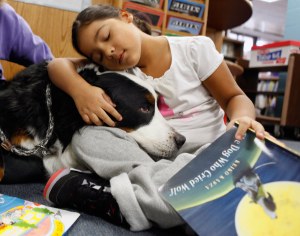 I love it when assignments go well. 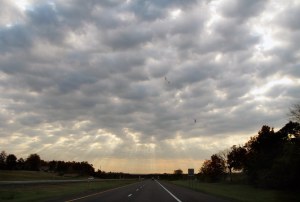 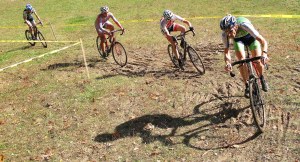 An early morning start for a solo trip to the 2010 Syracuse Grand Prix Cyclocross in Memory of James Konski. The race was different since it was longer and had fewer classes, for men it was open, 40+ and 55+, so I would be racing against much faster guys than the past few weeks. My start was great and I entered the first technical parts in the top half of my race (40 and 55+ men) and felt good till the barricades. I knew from pre-riding the course they were much taller than normal and sure enough, the guy RIGHT in front of me hits it with his foot and falls. I was already in midair so I double clutched hopped around him, the next barricade, and on with the lap, but several spots down. The next time around it was my turn, as I leaped to remount my bike something went wrong and I missed the saddle landing on my rear tire with my hamstring. (I have a large bruise to show for it) After that my race felt like it was falling apart, so I rode a couple of laps till I felt better and started catching riders. I have three that I really wanted and caught them all with 2 laps to go. I always try when I make a pass, to put enough distance on the rider so psychologically he knows it was a final pass and demoralize him. I did it and was alone, somewhere in the field. I got bored and decided I wanted to have a sprint finish (just to amuse me, I wasn’t catching anyone else) so I slowed up and waited, as they got closer, I worried that I gave them some hope (the psychological advantage) so I picked up the pace to try and make them hurt to catch me… it didn’t work, I just rode away from that pack and finished the race soft pedaling. I finished 19th of 29 finishers, I thought several more started, but who knows. Only 4 or 5 more cross races this season! 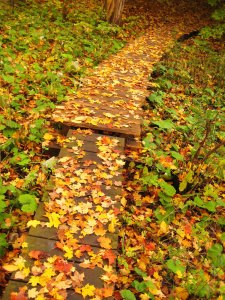 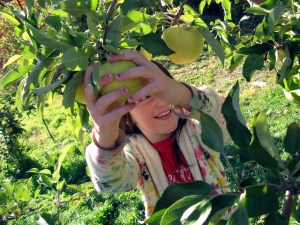 What a great fall day.
The weather is chilly, shorts and sweatshirt kind of chill. I started with a mountain bike ride with Ken and Emily. Then apple picking with Steph and Sam. Apple crisp and pies to come!

Waiting for the debate…. Wow! A whole week of work pictures. That sucks, I really need to try harder on these…. 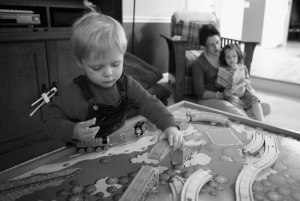 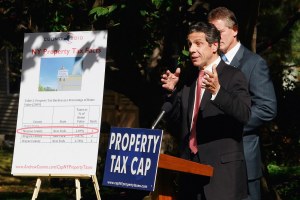 A great day to play golf or even photograph it.

Sometimes we spend a lot of time waiting. The Penfield Fire Company visited the Penfield Library as part fire prevention month, and I saw Kyle Miller, in his full firefighter kit, sitting on his grandmother’s lap. Kyle seemed shy, and didn’t go up when called during the presentation. So I waited. After the presentation, kids had a chance to climb into a fire truck, spray a hose or watch a robotic Sparky. Still Kyle and his full firefighter kit stayed on the side, so I waited. Finally after every child had sprayed the hose firefighter Duane Green helped Kyle have a turn. 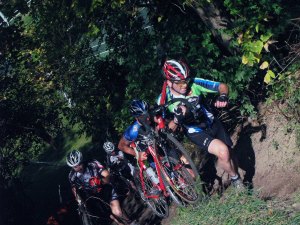 Cobbs Hill Cyclocross. I had a great race. It started with being told I was going to get a call up. I wasn’t sure what that meant, but was told, based on my season (really the race 2 weeks ago) I was called to start on the front row. Sadly I was in the port-a-john and missed my big moment, so I started in the second row in a spot saved for me (thanks Andy) The course was fast and fun, it featured the first real “run-up”… see the picture. I raced myself up to 7th for a while but faded on the hills, dropping to 13th at the finish. I am still thrilled by the result and it’s fun knowing I am racing towards the top 10!

My dinner. I called it, Deb’s Garbage Plate. This is really a compliment. For those not living in Rochester, the Garbage Plate is a famous dish here with hamburger or hot dogs, mac salad, home fries and mixed like this (see http://en.wikipedia.org/wiki/Nick_Tahou_Hots ). Deb’s version had a hamburger, steak tips, potatoes, vegetables and gravy.