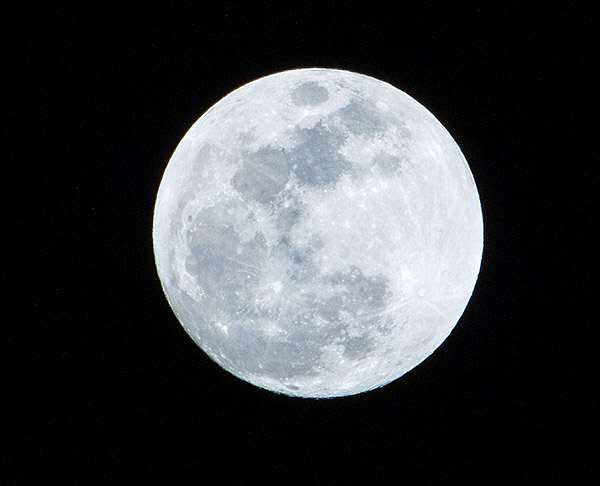 My view of full/blue/whatever moon. Sadly I am on the wrong coast for the eclipse.

The commercial class had a Nissan GT-R in the studio.

Opps forgot to shoot a real photo, but this was on the iphone to remind me to research it.

I spent the day under the Taco: oil change, tire rotate, adjust rear brakes, lube axle and u joints. Then a couple of sets of singles. I am getting old, all that left me very sore! 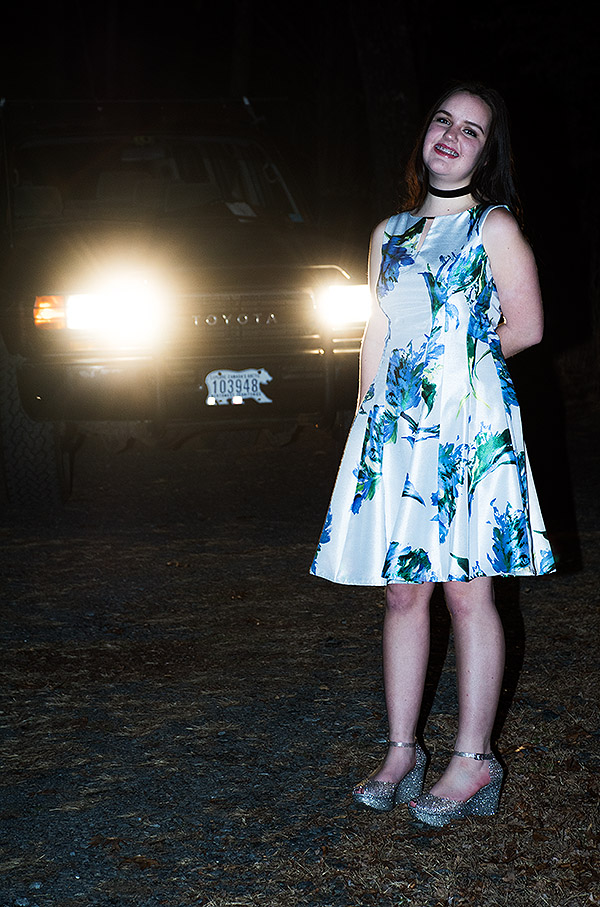 It didn’t turn out like I wanted, but Sam looked very pretty for the Winter Formal dance. 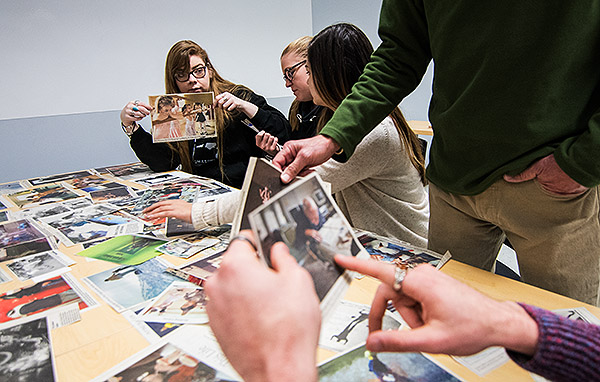 MNCC student lab. One of my favorite labs, the class “judges” a clip contest from way back, this group had great discussions about photos!

Congrats to Sam for making the final round of the George Washington Carver Community Enrichment Center’s Oratorical Competition. Her topic was news and being an informed member of society.

President Shackleford starts his remarks for the Grand Opening, notice the 3 folks to his left in blue shirts? My coworkers, he started with introducing the photography instructors and staff…. and I was in the attic taking pictures, opps!

Our Gallery. It was great seeing old friends, coworkers and alumni! We are renovated! new space, equipment and courses, a great day for the photography department!

A couple of weeks ago, a friend Walk Unks, from the Winston-Salem Journal wrote about the #52hikechallenge as part of his outdoors column and goal setting. It ran but I couldn’t find a copy of the paper in Asheboro. He let me know the Greensboro News & Record was going to use it as a “column” 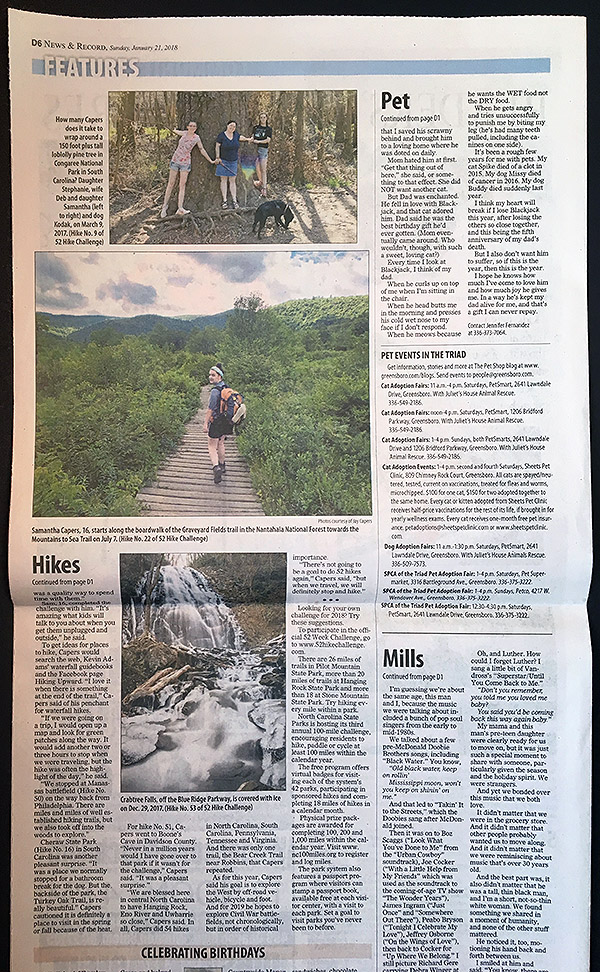 It was a lot more than a column, centerpiece story in the Life section. It is very odd to be on this side of a story, but thank you Walt!

Thanks to my student, Khadejeh, who was talking to Walt at a photo show and he mentioned he didn’t have a photo of me, 2 days later I run into her and Becca while photographing frozen waterfalls, and she shared her picture with Walt.

A chicken/egg thing. I had to go to 3 gas stations and a Walmart before I found someone who had the paper. One station said they don’t sell newspapers anymore…. isn’t that what everyone in power wants? No one watching them, keeping them accountable?