A day trip to Charlotte, I bought a used bike GPS then had good a Mexican lunch before hitting the trails at Col. Francis Beatty Park. They added some fun obstacles since 7 years ago (last time I rode there)

When I got home I did my domestic chores so I can play again on Saturday, after mowing, weed whacking and chain sawing, Sam and me sat by a fire…. turns out I like Amaretto straight….. 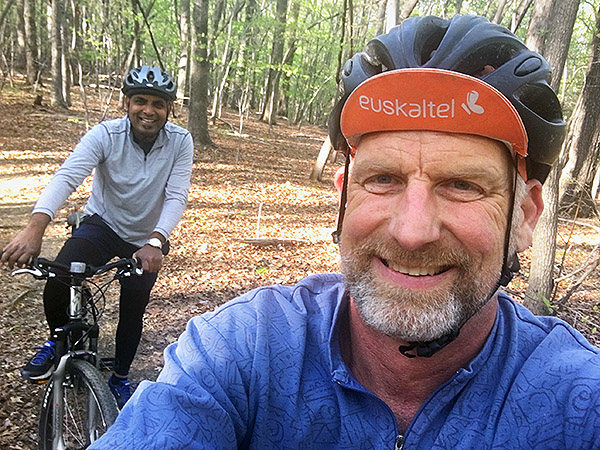 I had planned an easy ride before my USTA tennis match and my co-worker Dhanraj wanted me to take him mountain biking, I had one goal, not to hurt him!

Tennis sucked, my partner never got in a grove, and I was hitting really well, but couldn’t carry us tonight!

I had forgot that the Racing In The Woods Wednesday night series started tonight, till I saw it on Facebook. I really like the race director, and it’s a fun series, so despite having lifted in the morning and walking at lunch, I decided to go race mountain bikes in the evening.

My race started with finding out I forgot to throw a helmet back in the truck after cleaning up from Sunday’s race, and my spare helmet was taken out to make room for camping gear, so I scrambled around to find one to use…. remember the race director? I used his!

I raced Cat 3 40+ and we had a good size field, I had a good start and was second as we climbed before the single track, I had to change my line because of walkers in the road and fell to 4th as we made the turn. 1 through 4 (me) were wheel to wheel for while, and I even moved up to third. As we neared the end of the first lap, I could feel my dead legs and was cramping in my calfs, so I let 3 and 4 by (maybe 5?) I think I held on there, we passed people, a couple came around us… who knows…. I was in the top half of the field, and maybe next week I will skip weights/walking and hydrate better. It is at Hobby Park, one of my least favorite courses, even though I have good finishes there and on Thursday. All in all 6th is a good result with over an hour of exercise on my legs before the start. It is fun to be back, toeing the line again! *** Results posted, I did let 3,4, and 5 by, finished 6th. 2 minutes behind 5th and 3 mins behind the winner, tight 1-5 race! *** 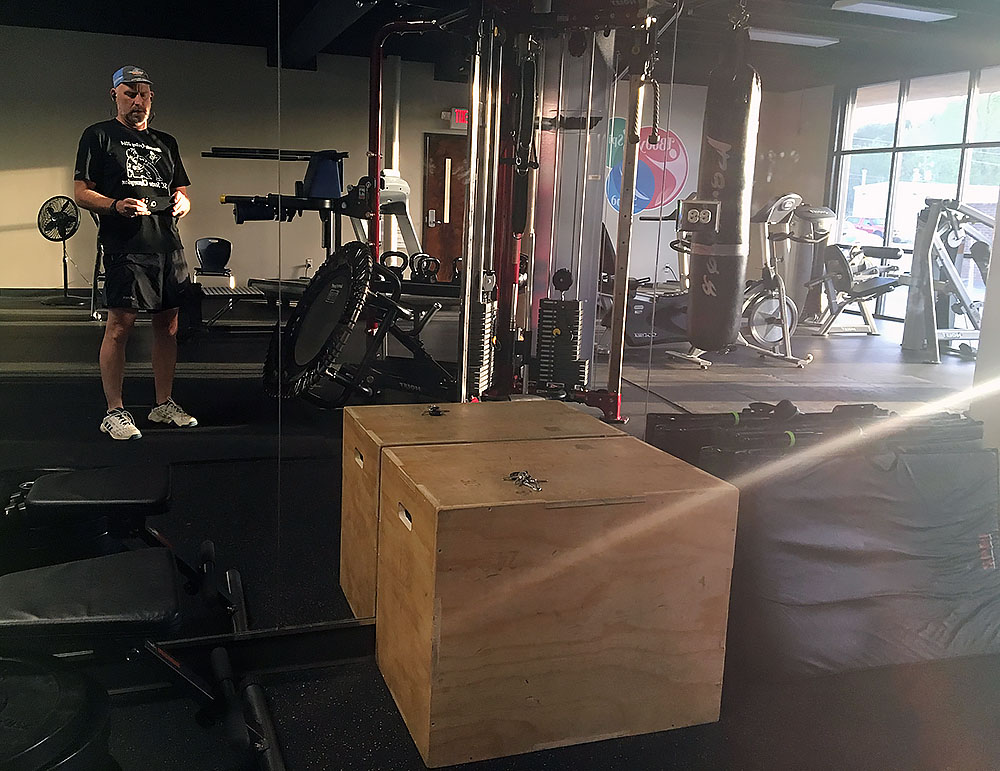 Early morning at the gym. I have lost 25 pounds since March 28, today I was even able to wear my South Carolina State Mountain Bike Champion shirt I won in 2014. I always thought it was funny they got a size large for the Clydesdale winner…. 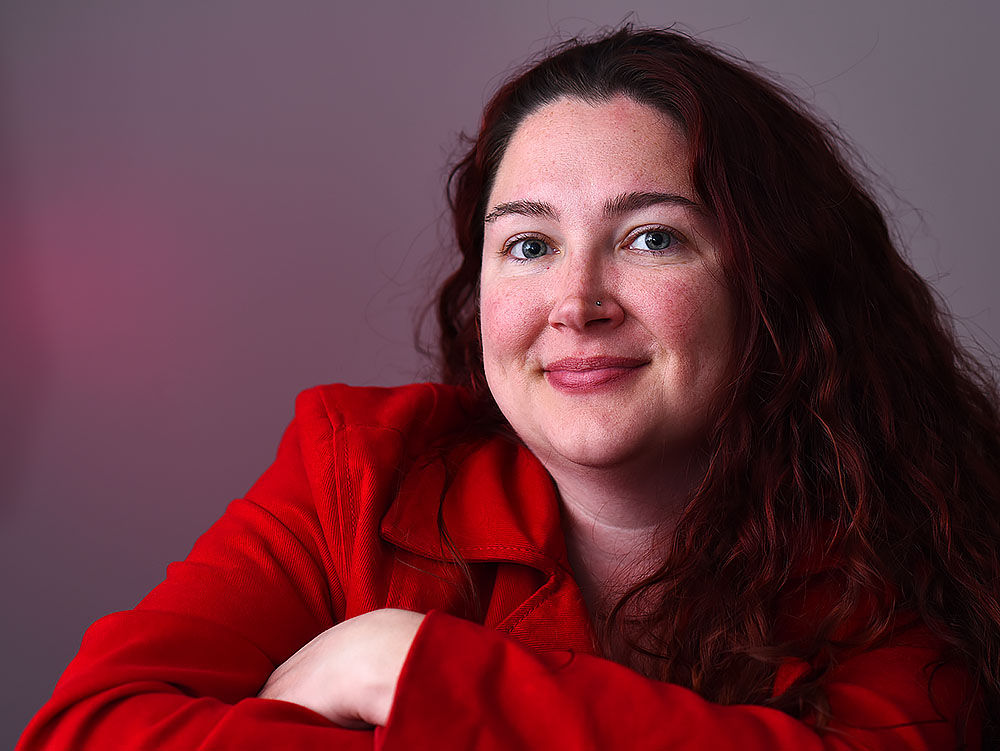 Live demos and equipment issues. I never practice or use my personal equipment in my live demos, I don’t mind having problems and I talk out loud through my trouble shooting… today was a new one…. no matter what the flash was doing a full dump. I said that is not 1/128th power…. I might change my approach ; ) 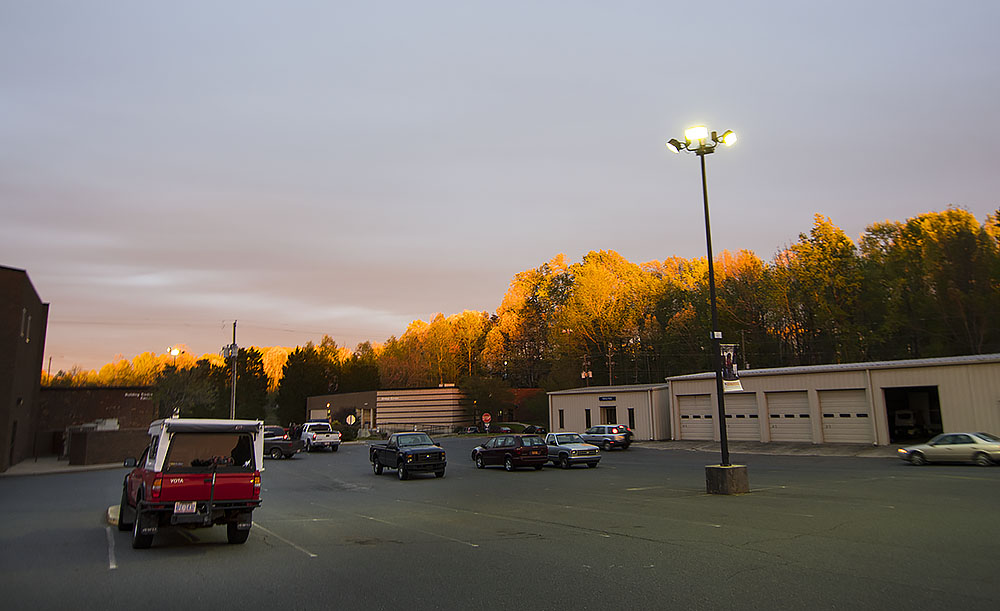 I went back to work this evening and as I left, the sunset/light was incredible. I wish I had time to find a better subject before the light was gone! 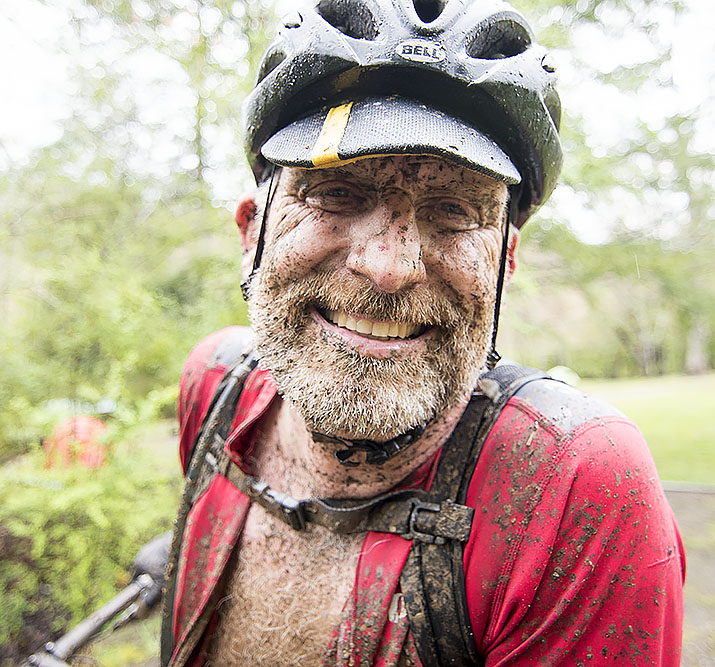 As promised, race day was rain! My race was 11:30, so the course was soft and we had a lot of rain during the race. I really thought I would be muddier! 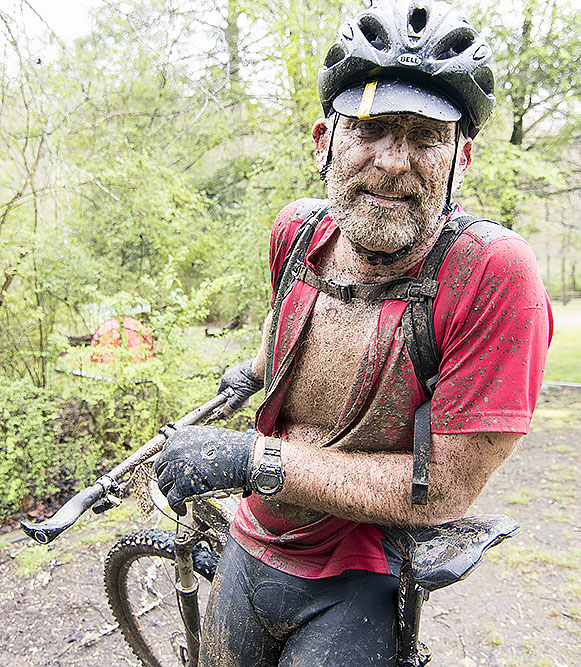 Race Report: I could have raced Cat 3 50+ or Cat 2/3 Clydesdale, since I am losing weight and this will hopefully be my last Clydesdale race, plus normally the 50+ is tiny old men who are fast I chose Clydesdale…. wrong choice, more later.

I started in the field of 7 and settled in 4th as we started the fire road climb, I quickly realized I wanted to go faster and pulled into the lead. At the top of the climb, I let one rider by and we settled in, creating a huge gap.  For the next hour, we stayed in sight of each other but on every climb I could see 3rd catching me, but I would gap him on flats and descents. I had pre-riden the course and knew what was coming, a long climb at the finish, despite having lost all braking from pad wear in the mud, I continued to push descents trying to build a bigger gap, then I saw first again and made several big efforts to get on his wheel…. suddenly a new guy (formerly 4th, caught me and passed me) then 3rd caught and passed me, I was now in 4th…. with no one else coming, I sat up, I had nothing left in my legs. It was an epic race, the mud, rain and just being Tsali….

The 50+ race, I caught and passed the whole field on the fire road climb at the start… I would have won that race : ) 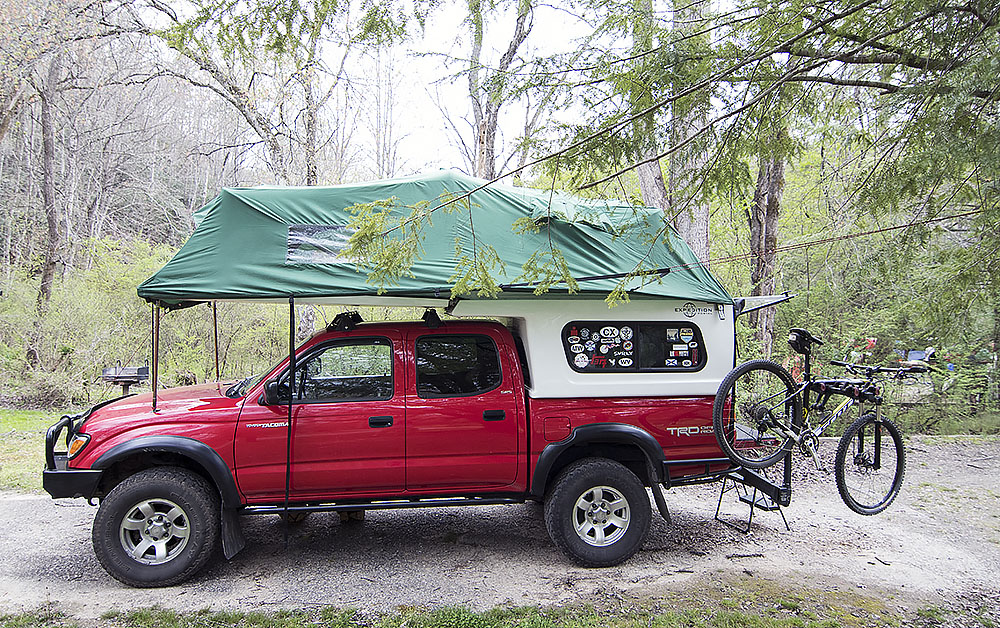 Back to Tsali for a Southern Classic/SERC mountain bike race

I found this rock when picking up firewood. 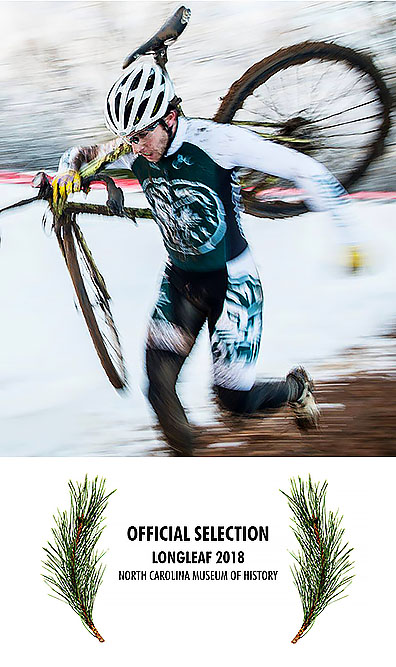 Today was a GREAT day!

I accomplished everything I wanted to do on my list: gym in the morning, oil change on the Taco, tune mountain bike, lunch with JD, pack for camping, pick up wheel and ride. Then the day got better, my students documentary on North Carolina Cyclocross was selected for the Longleaf 2018 Film Festival!

I found out right before I started my ride and was so happy/thrilled/excited for the class that my ride was magical, the bike flowed, I was fast and smooth and enjoyed every moment of the ride! Like I said, a good day! 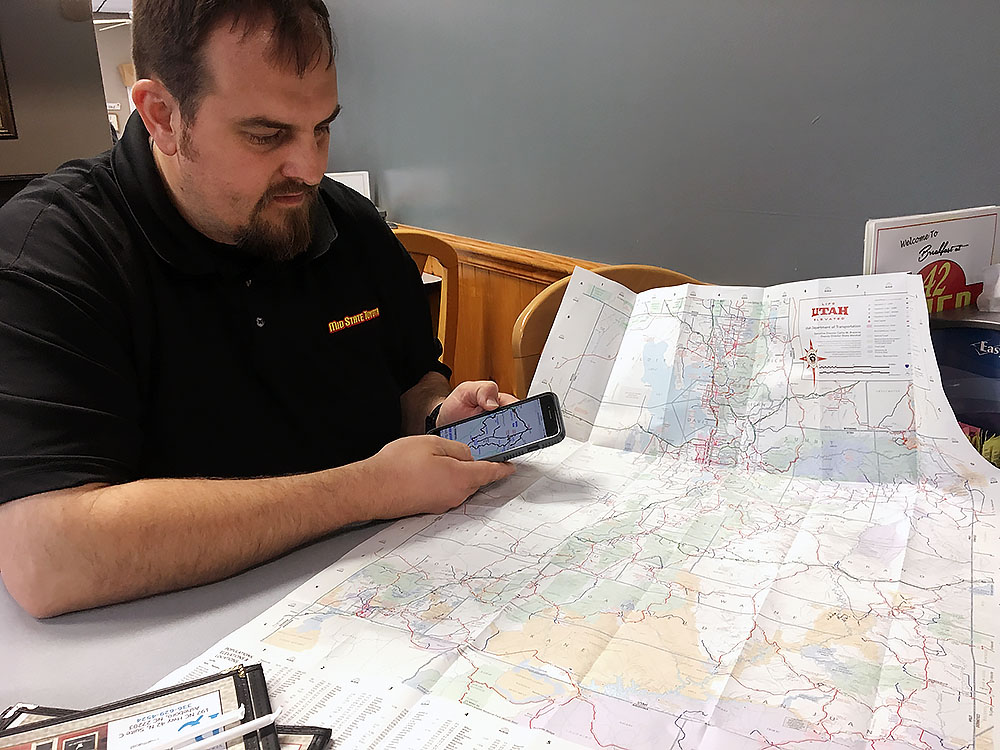 JD and I talked about Utah at lunch….