The next RCC Photojournalism class documentary has started, and classes are not even in session. 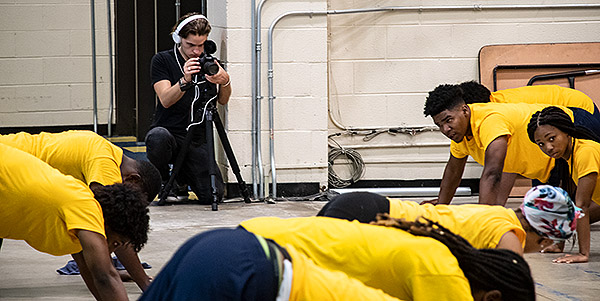 Jen and Nathan were at NC A&T before 6am for the first Blue and Gold Marching Machine workout of the season. The class is doing a documentary this year on the 100th year of the HBCU’s marching band! 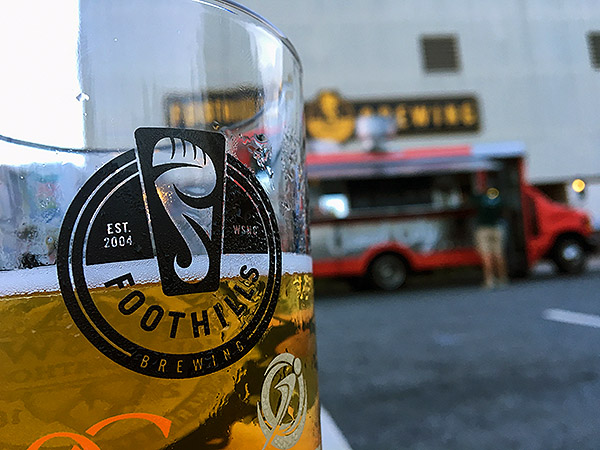 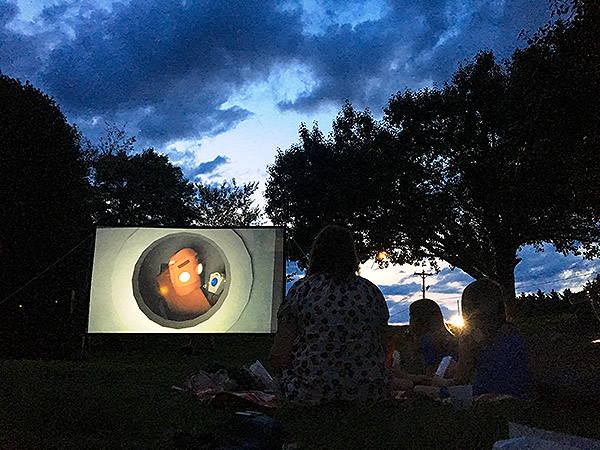 So nice to see my student’s film on the big screen again, the Real to Reel International Film Festival in Kings Mountain. This audience was really into the documentary, laughed at the funny parts, reacted to the suffering, etc. in fact, this was the best crowd reaction so far for the film. Tonight had film makers from Texas and Illinois too, each film maker took questions from the crowd after their film. 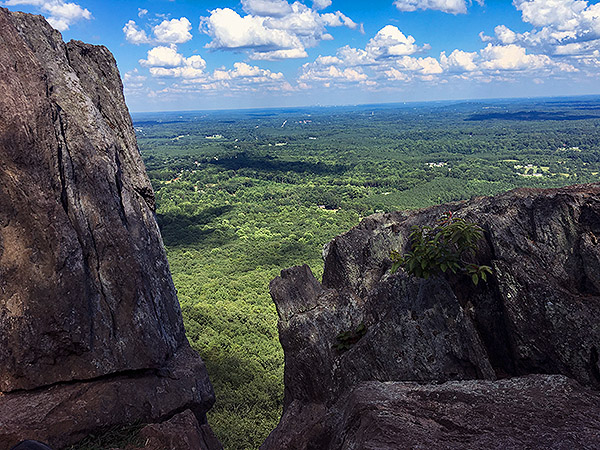 During the day I got to hike a state park that has been on my list since last year’s 52 Hike Challenge. Crowders State Park. Did the more interesting Crowders Mountain trail to Rockhop a great hike to the Crowders Mountain overlook. 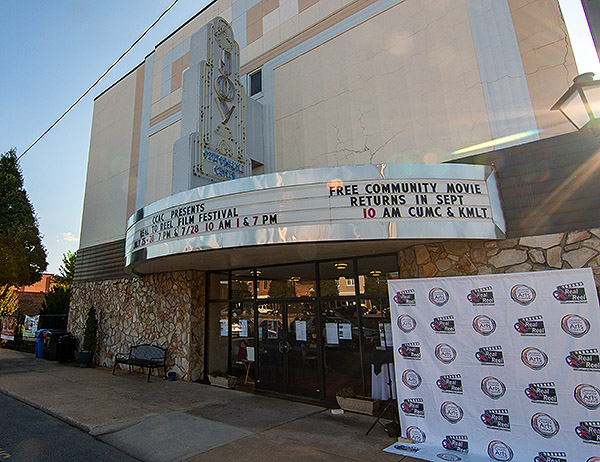 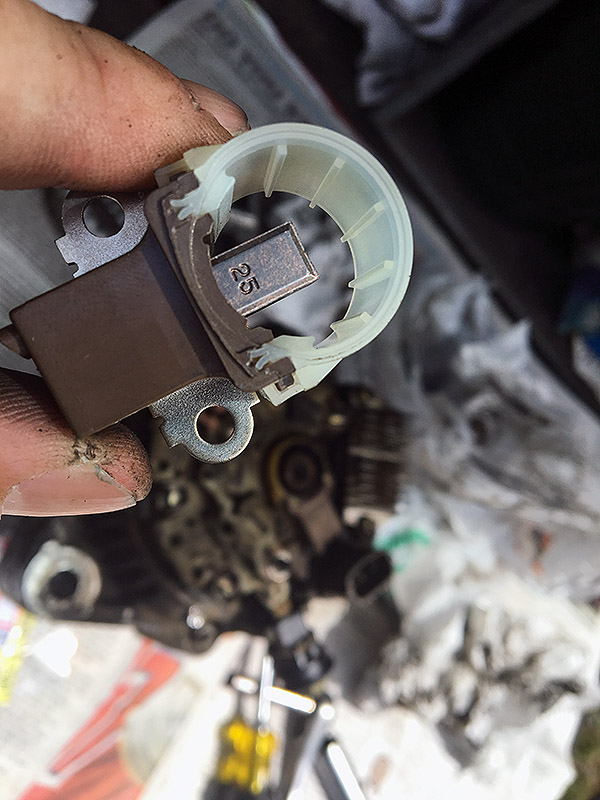 A complete failure! After 4 hours trying to get the alternator out of the Land Cruiser, I gave up and took it to the shop, they removed it and I replaced the brushes… but despite the alternator checking “Good” at Advance Auto, the Land Cruiser still isn’t charging right, so I still have to get a new alternator. The only positive, the mechanic that removed the alternator said it was a real pain, even asking the service writer, “I thought you liked me,” as he finished the job! Made me feel a little better.

Oops, forgot to shoot a Photo A Day, lucky I have a macro lens, spider webs and rain. 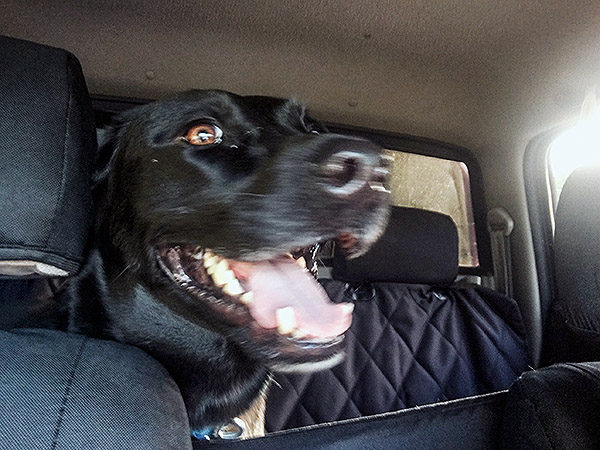 Ask the dog if she wants to go for a ride/walk and this is the face you get! 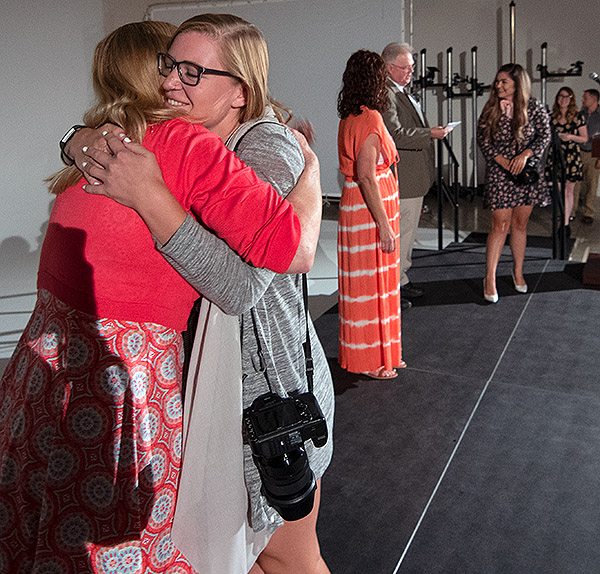 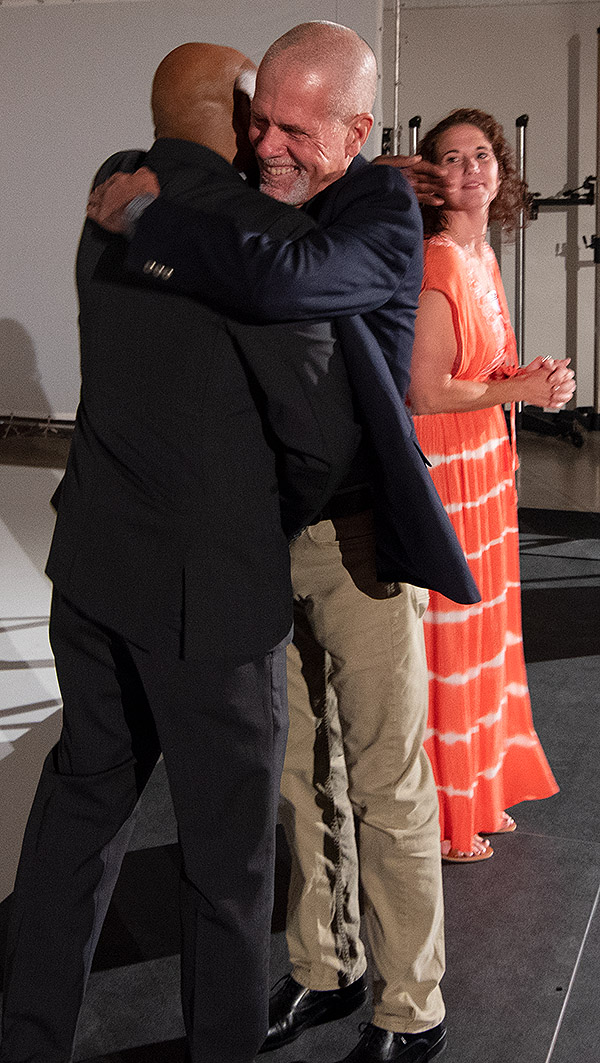 Class gift to Kevin, a pinhole print of the new gallery, and the quote, “Get your feet off the wall” 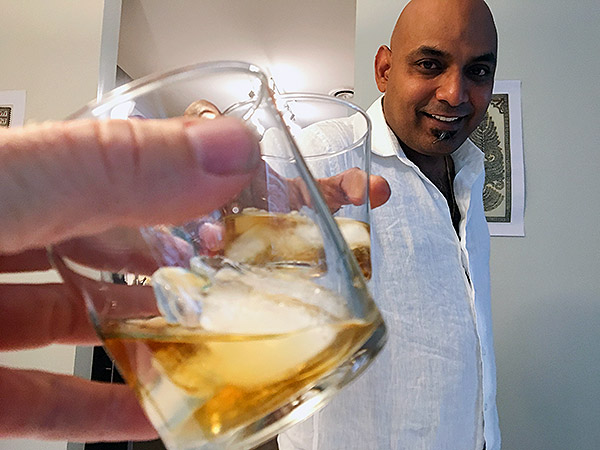 Dhanraj and I celebrated that evening as is our tradition!