“Anti-fascists” and Silent Sam supporters clashed at UNC Chapel Hill . It was very interesting as the “anti-fascists” battled the media as much as the Silent Sam supporters, including the assault of my former student as shown in my pictures, sadly the police missed that one! Great great job by former students Becca Benson and Khadejeh Nikouyeh, as I told you on the scene, you both out shot me! 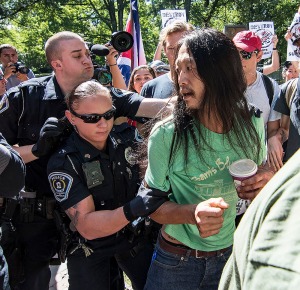 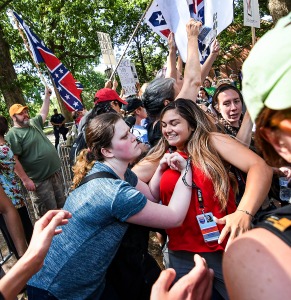 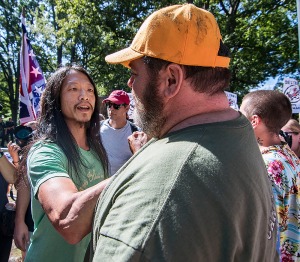 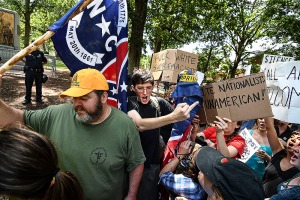 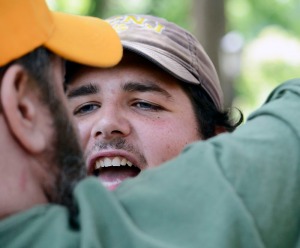 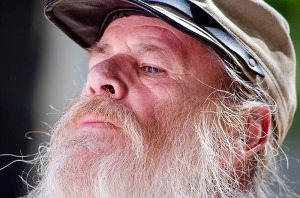 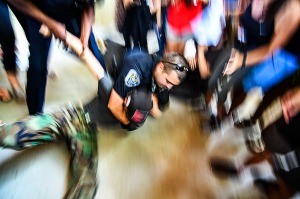 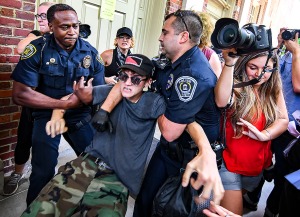 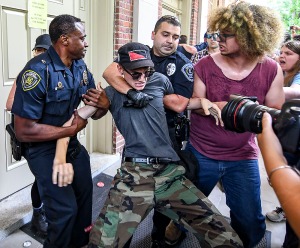