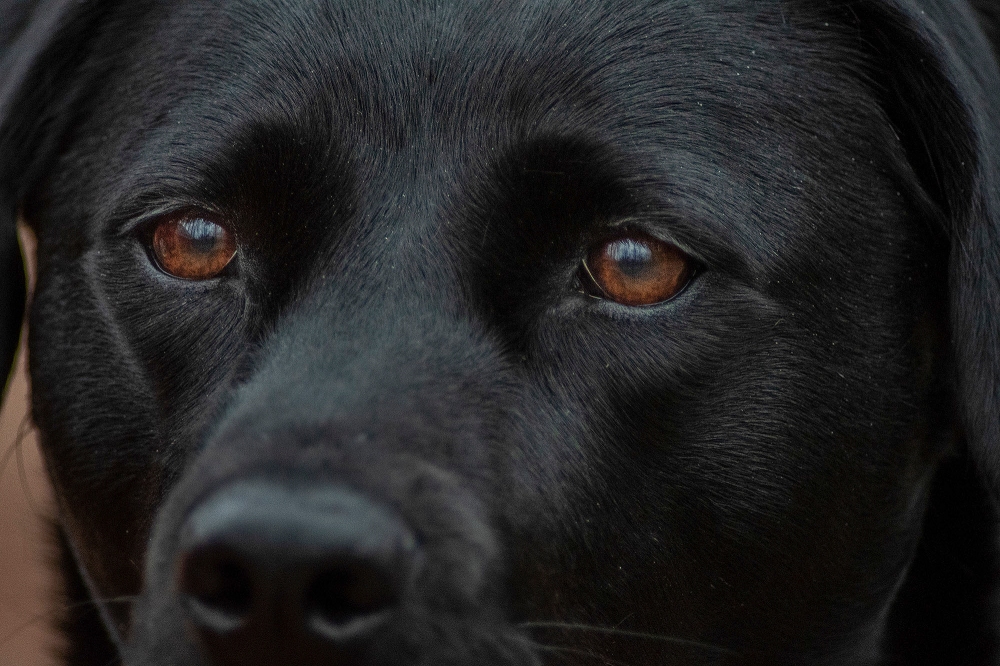 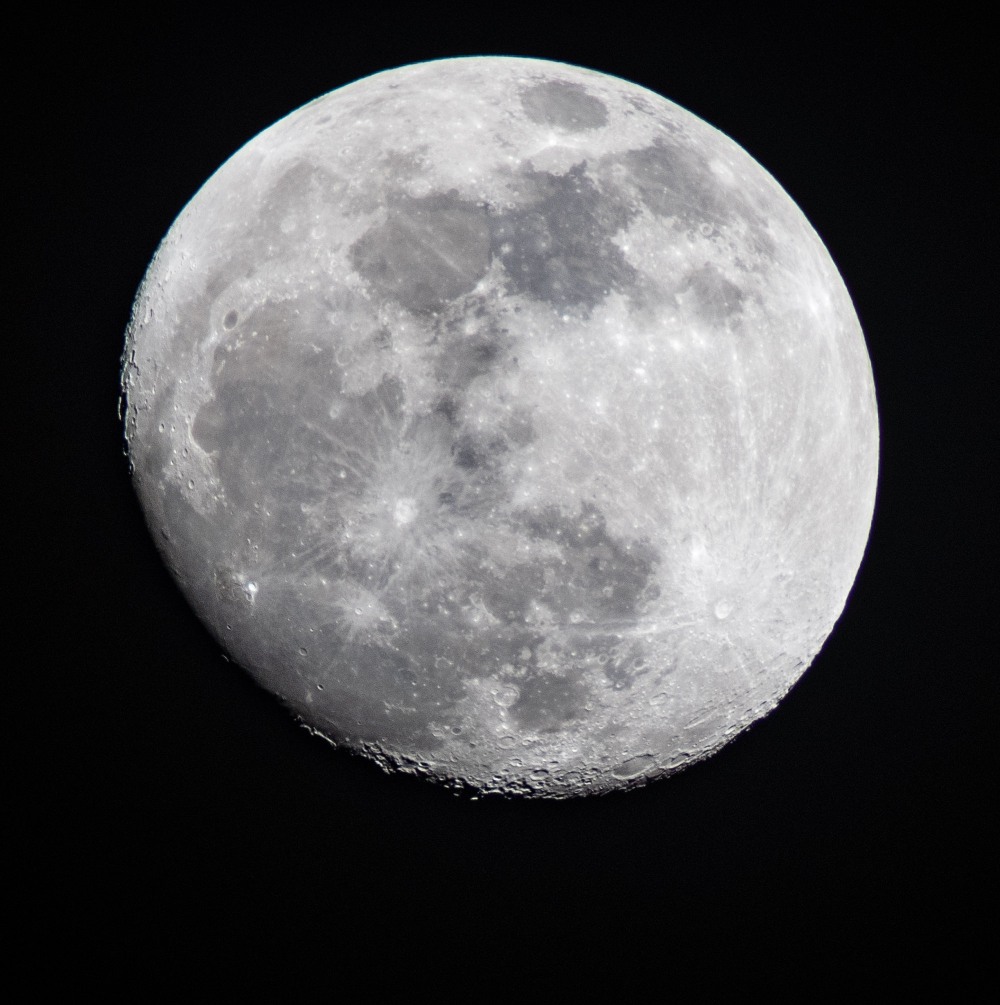 A quick test for Sunday’s eclipse. 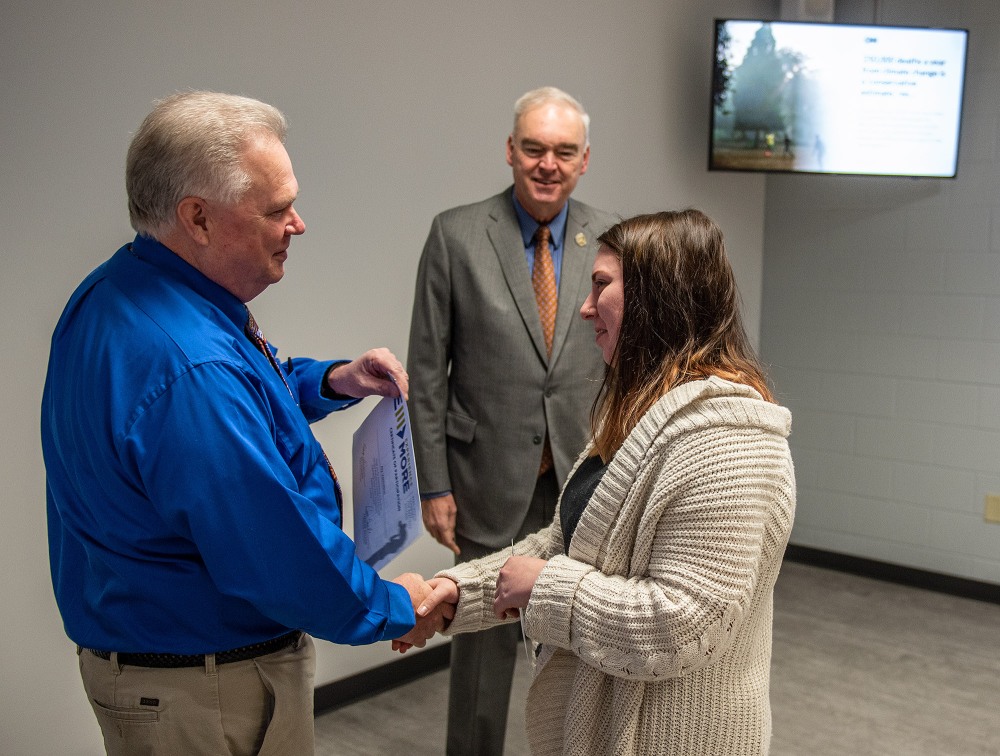 Busy day in class. The school president and a couple VPs came by to recognize my students who won first and second in video contest. 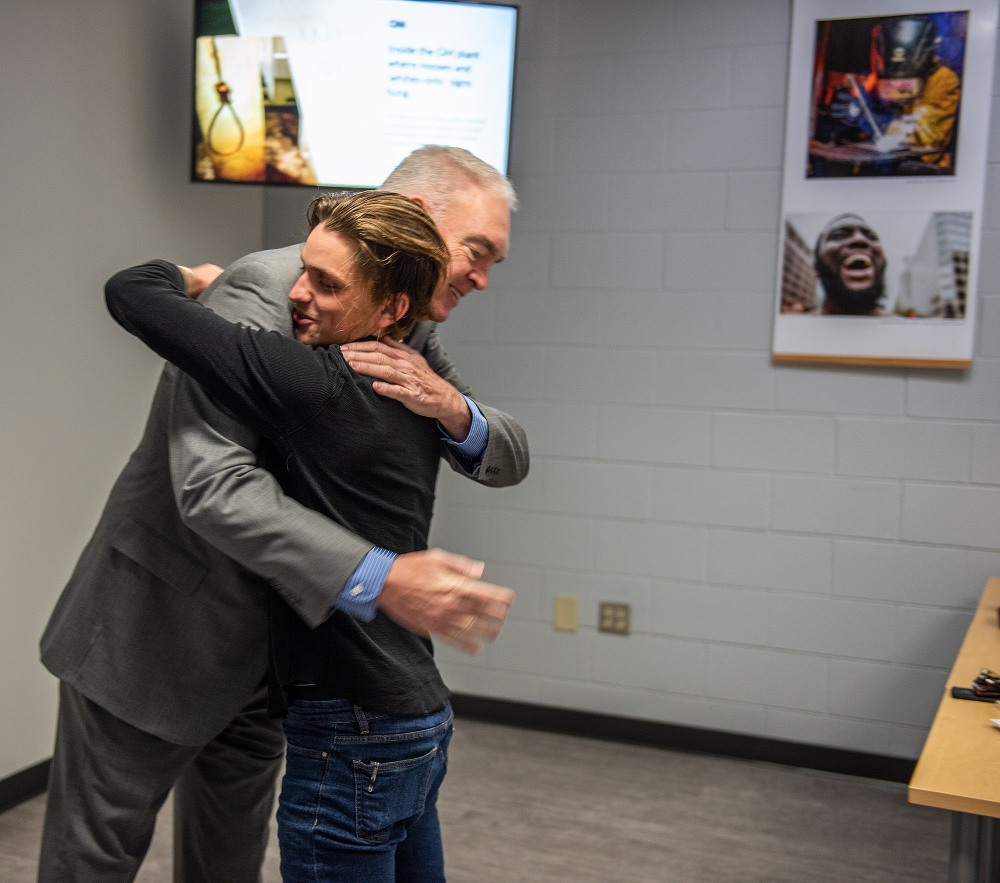 ASHEBORO (Jan. 17, 2019) — Sometimes the best gateway to a future career is the real-world, hands-on experience of an internship.

Both second-year students said they were surprised by the awards.

“I didn’t have extensive experience in video at all,” Burton said. “I was grateful for the opportunity. … I gained a lot of valuable experience.”

The goal of the competition, which RCC Photojournalism Instructor Jay Capers turned into an assignment for his photojournalism students, was to encourage high school and community college students to highlight work-based learning in their community. Held in partnership with the North Carolina Department of Public Instruction and the North Carolina Community College System, students were asked to submit an up to three-minute video focusing on one of the following themes:

Burton’s video features RCC graduate Khadejeh Nikouyeh, who is now a staff photographer at the Greensboro News & Record, while Vermillion shadowed former RCC photojournalism student Melissa Melvin-Rodriguez, who is now the Carolina Panthers team photographer. Both women featured said their internships were integral not only in preparing them for a career, but also in paving the way to a profession — a lesson Burton and Vermillion took to heart.

“I learned through Khadejeh that there is a lot to a job,” Burton said. “Following in her footsteps — there are things you can’t teach, you have to be there. … The hardest part was working with scheduling and then how to make something good out of it. It’s a practiced skill.”

“I’m still figuring out what I want to do (after RCC),” said Vermillion, whose subject participated in four different internships before landing a job with the Panthers. “The project helped me see that you can find what you want to do even if you aren’t in the perfect place. I also learned that I don’t want to do sports photography.”

As a part of the photojournalism class, Burton, Vermillion, and their classmates are filming and producing a documentary featuring the North Carolina A&T State University band.

Then we spent the day doing an old school clip contest 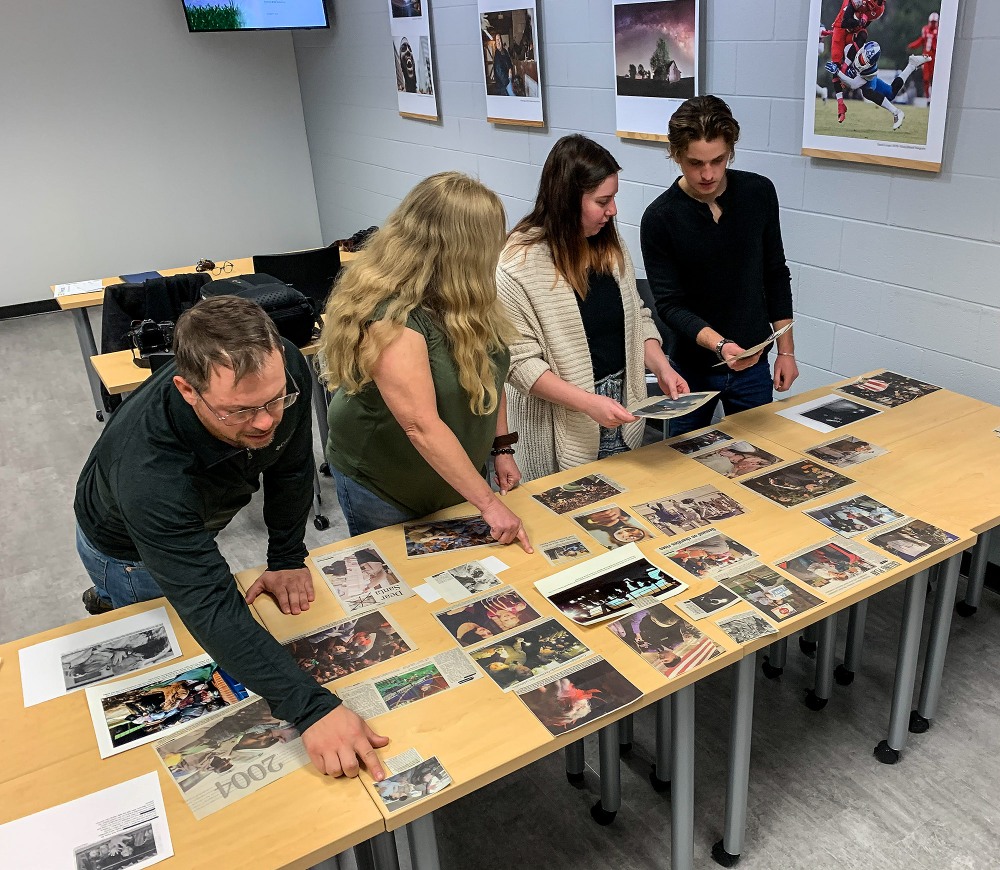 Great to hear discussions on what elevates a photo! 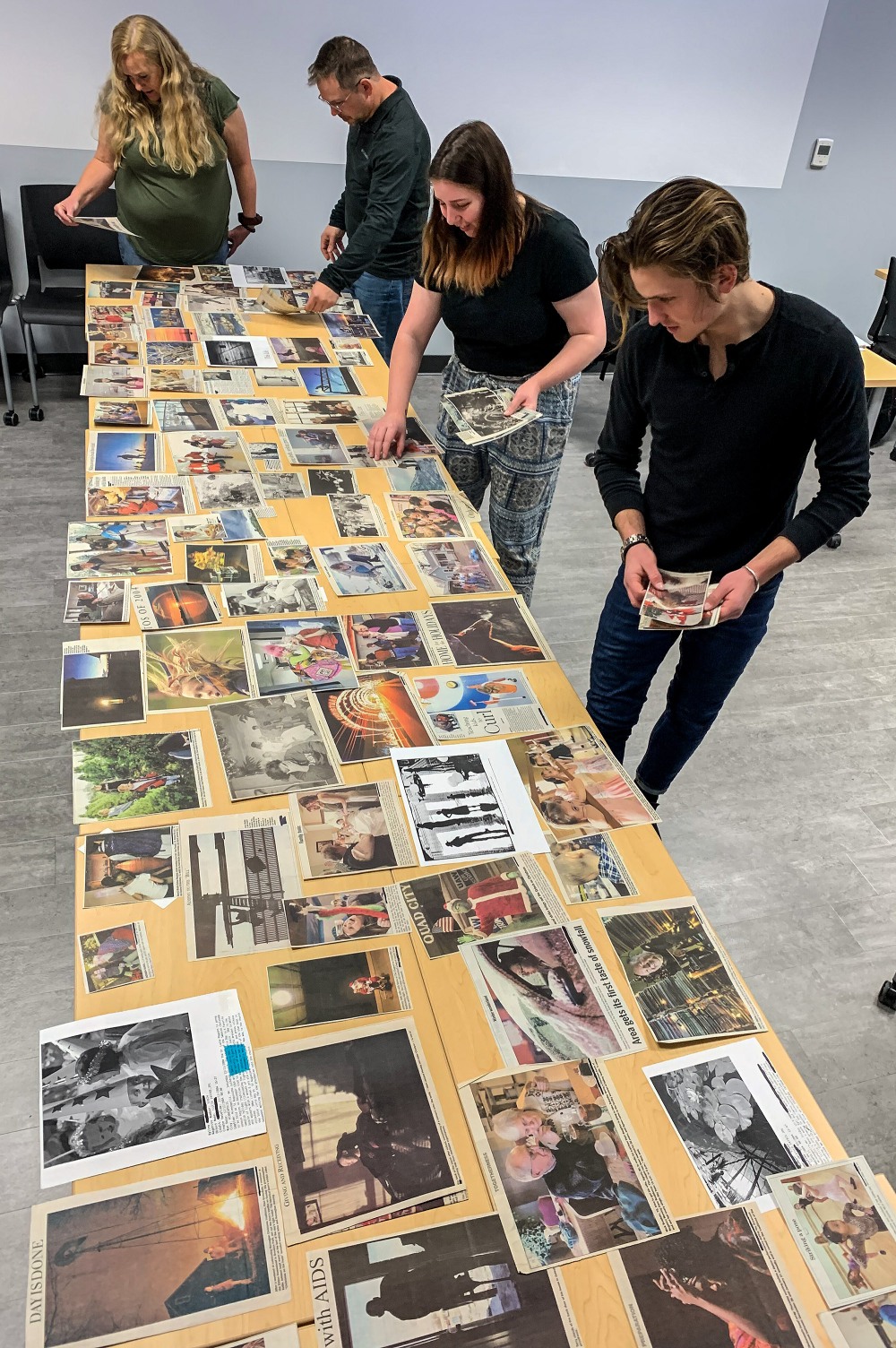 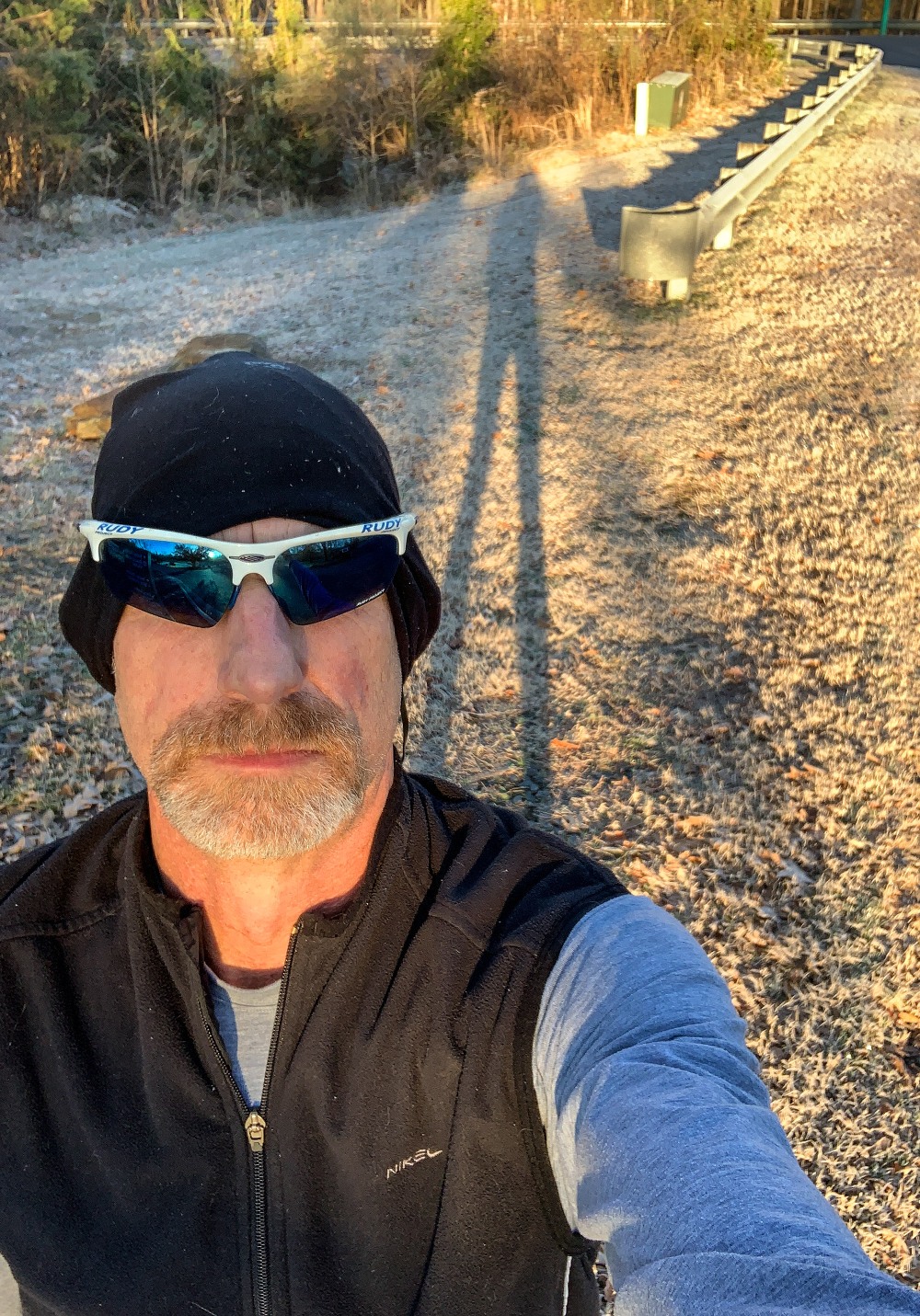 Frosty morning run. It was 25 degrees when I started! 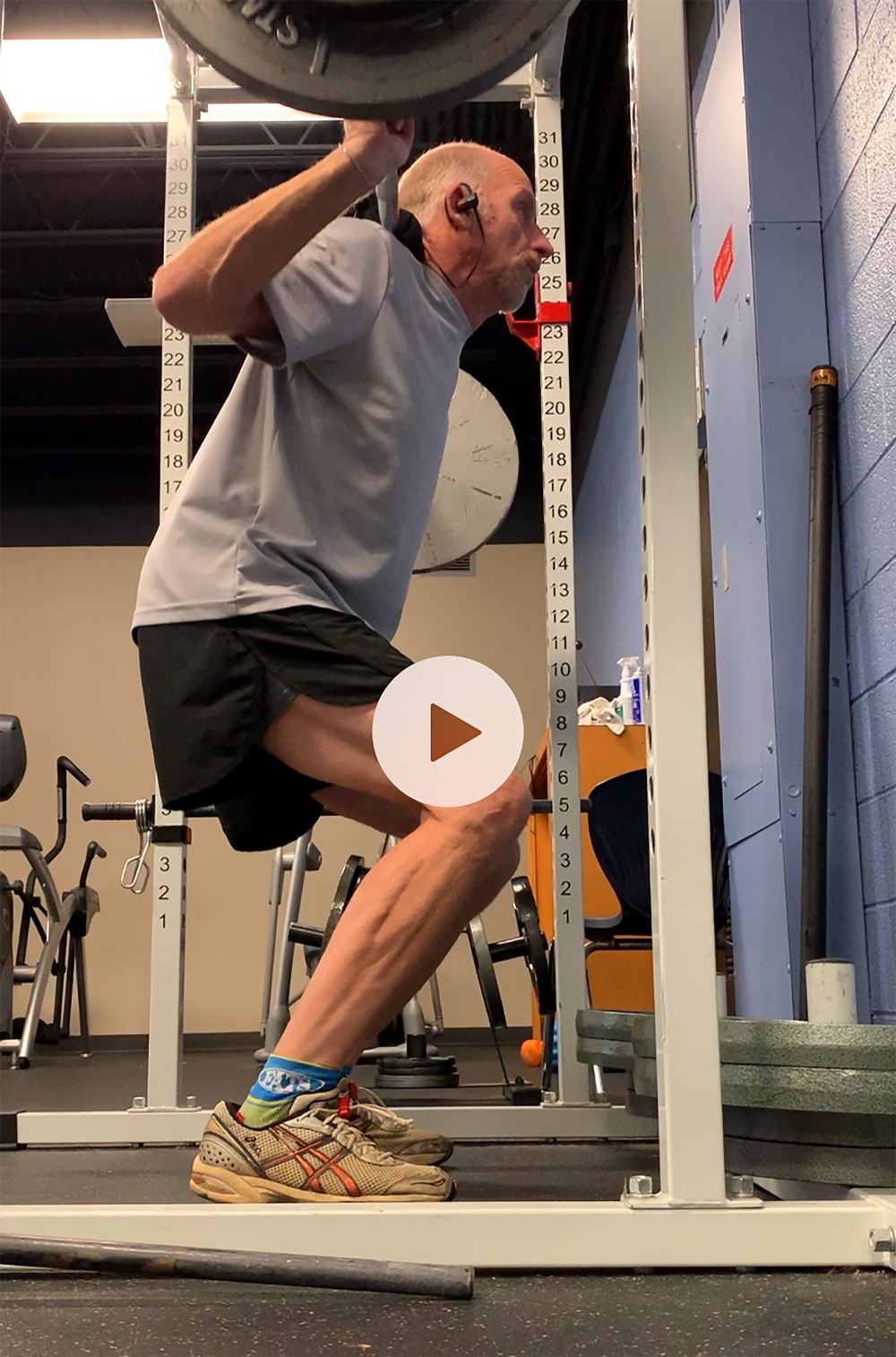 Frame grab – I shot a video to send to a couple friends to check my form… it was off – but I also never shot another POD today. 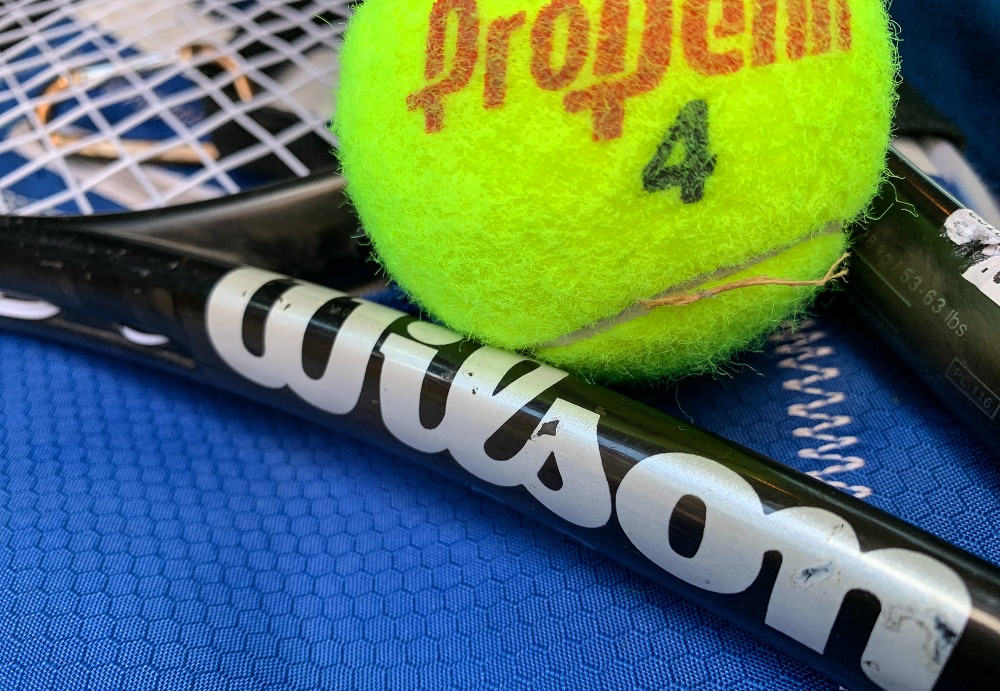 $6 Play It Again racket, I had borrowed this racket from a friend a while ago and really liked the way it felt, when I saw this one at the store I bought it, had it strung, but wasn’t happy tonight… maybe it will grow on me! 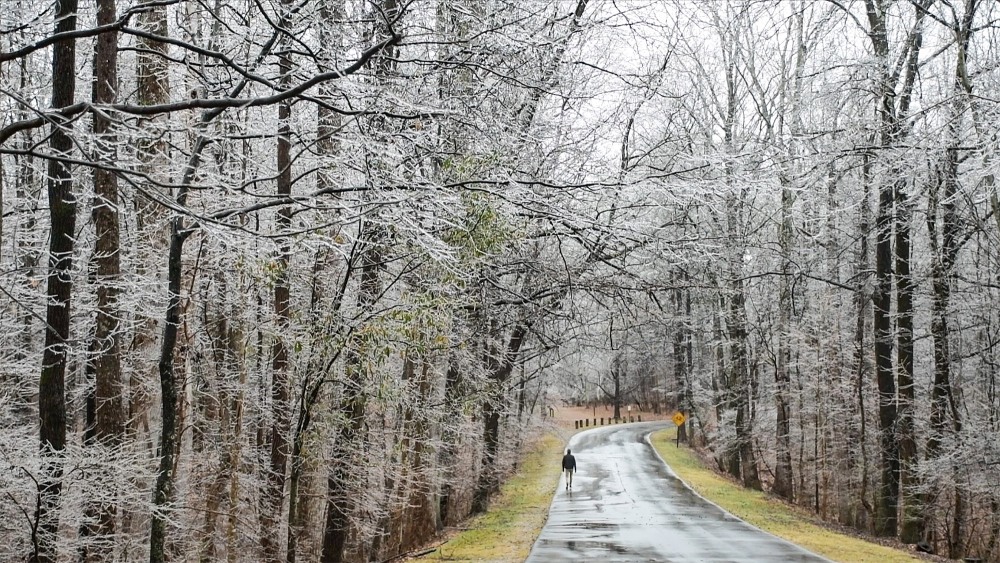 A quick storm chase this morning for Live Storms Media 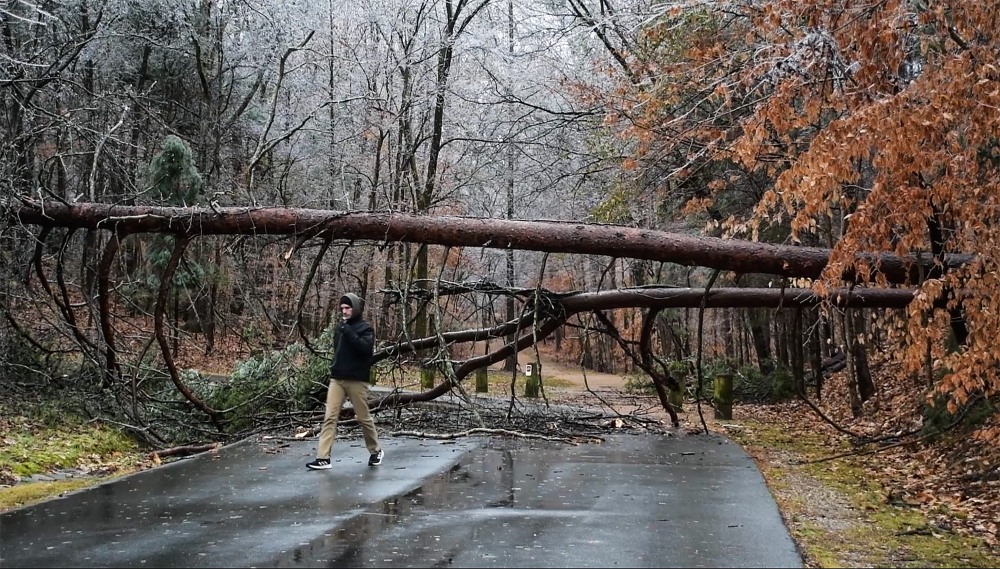 These are video frame grabs 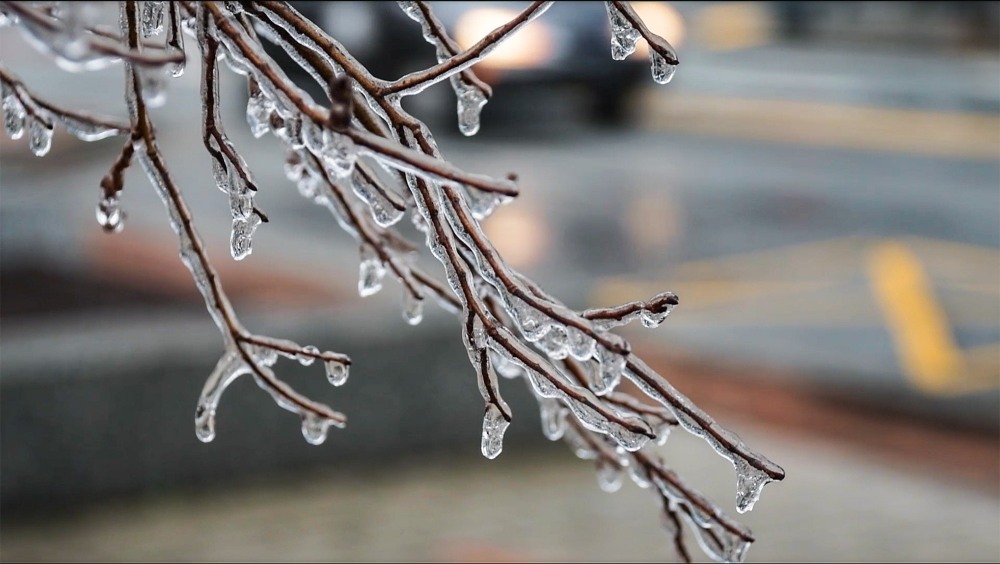 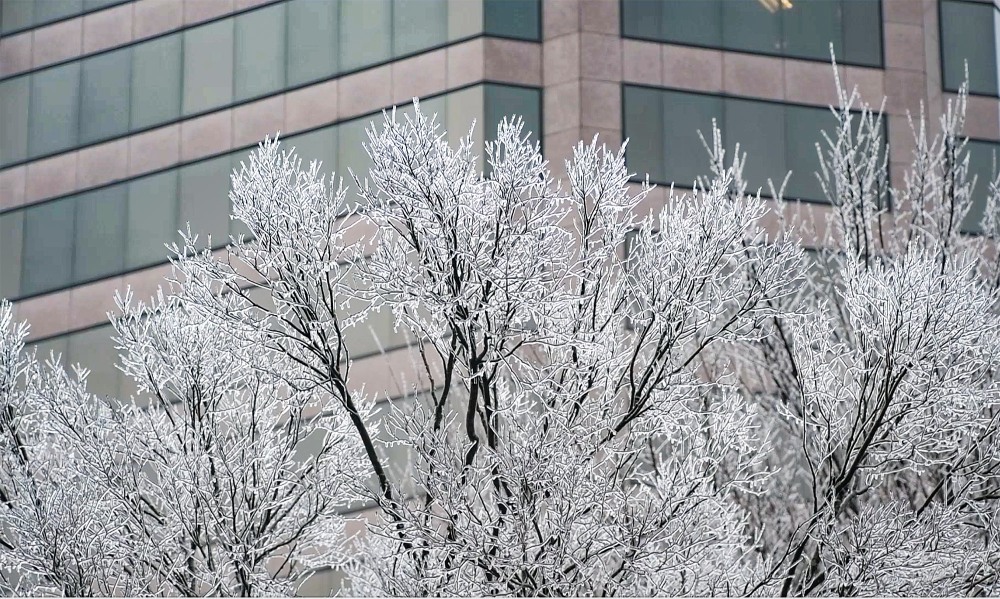 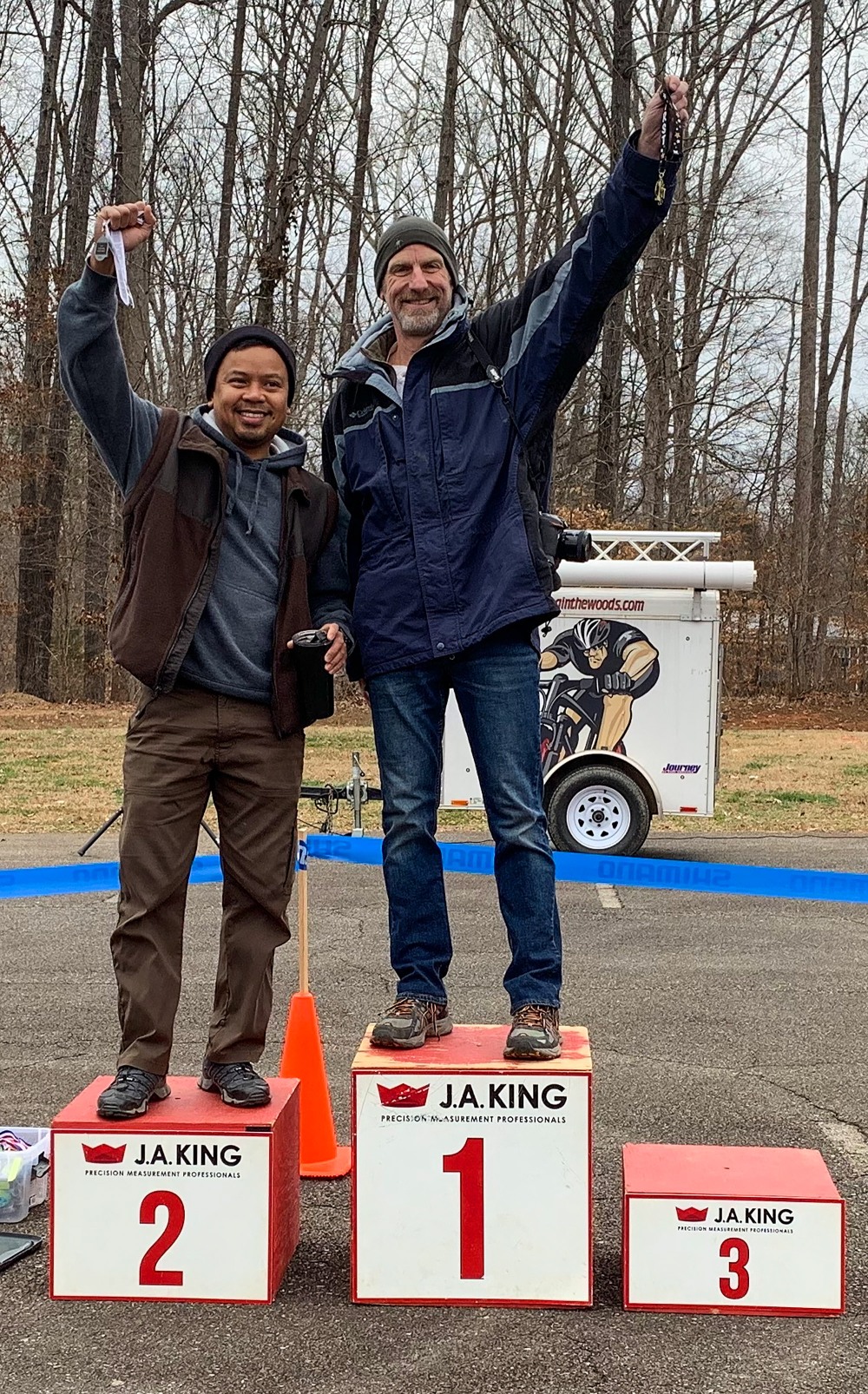 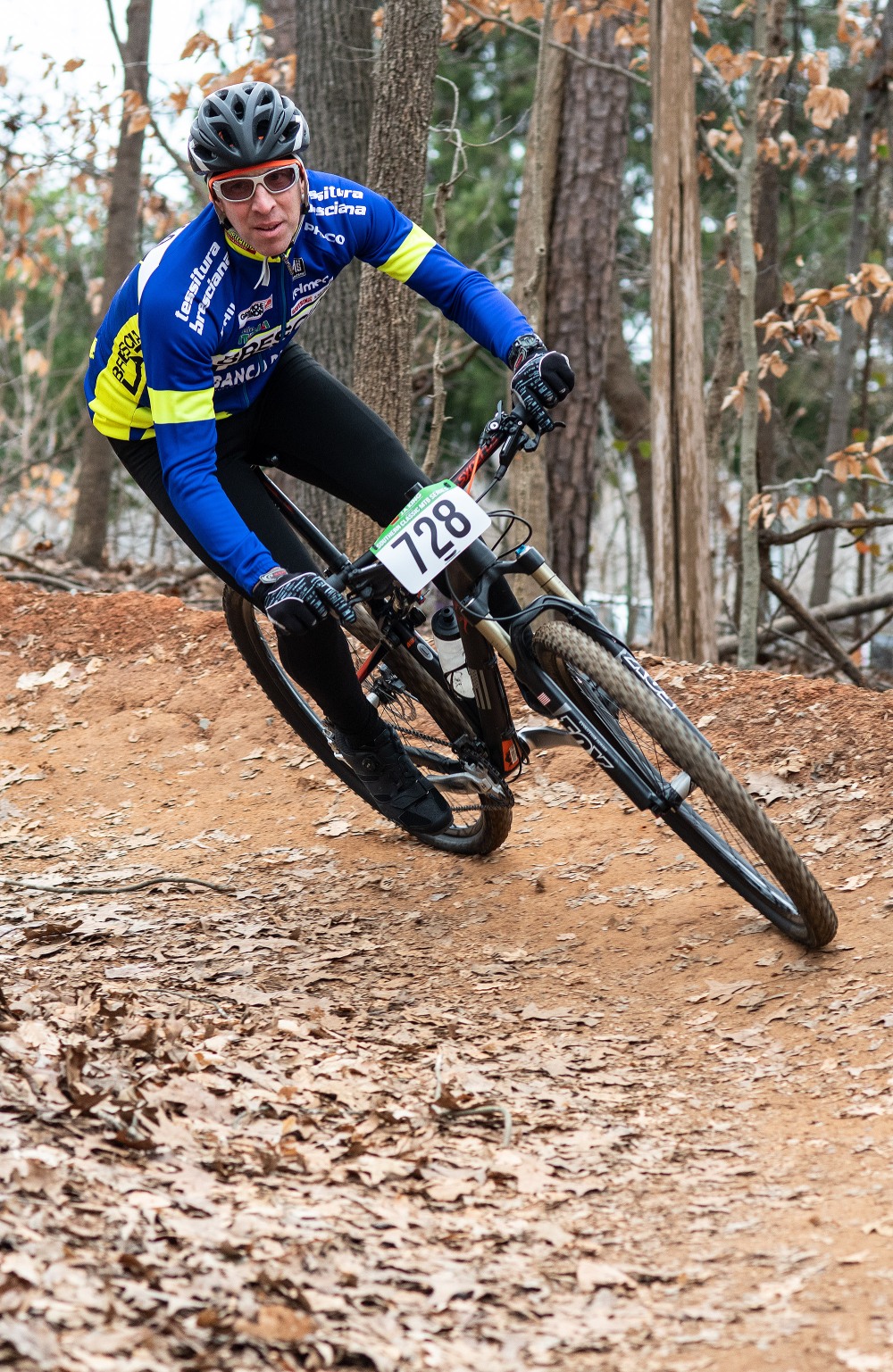 The trails are fun, fast and have a flow. I wasn’t sure I wanted to race, lots of tennis, weights and runs this week, but I had a good start. My legs were heavy as I worked through junior racers. I finished 4th in the mass start and 1st in my age group. Fun fact, I got beat on a sprint by a 12 year old!

On camera at work 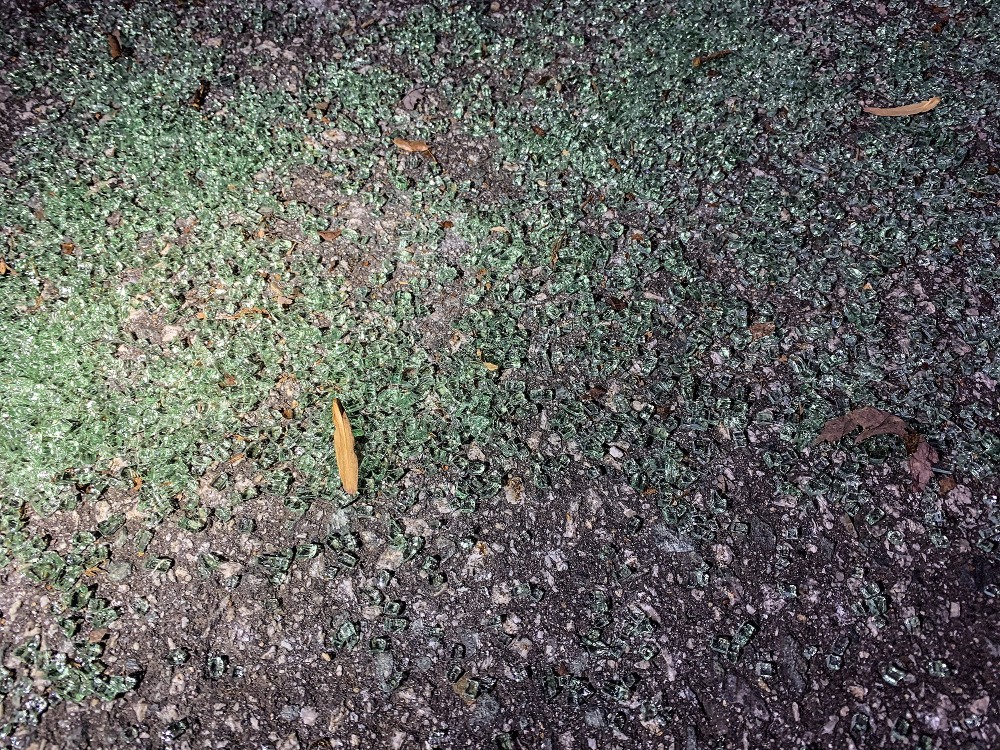 After my night ride, this was at the trail head where I normally park. Glad I choose to park at a nearby shopping center and rode over to the trails.