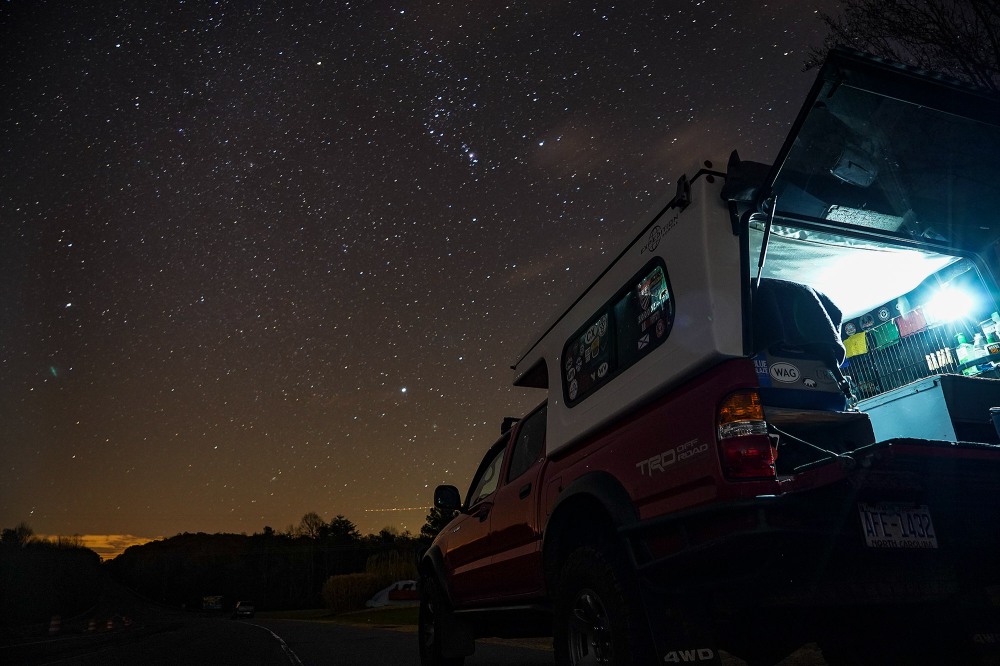 My view for the Monocerotid meteor shower (that could have turned into a meteor storm) at 11:20, by 11:50 (the peak time) I was completely clouded in. I did manage to fall asleep on a blanket in a field for a bit, so it was still a nice evening!

The Burnt Biscuits a music video recording in the RCC studio

A great night of climbing! I started on some 5.8 routes and then did this 5.9. It starts sloping out and then you have to get over that overhang before continuing up the outward slope. After a short vertical, it finishes with the last slope out. 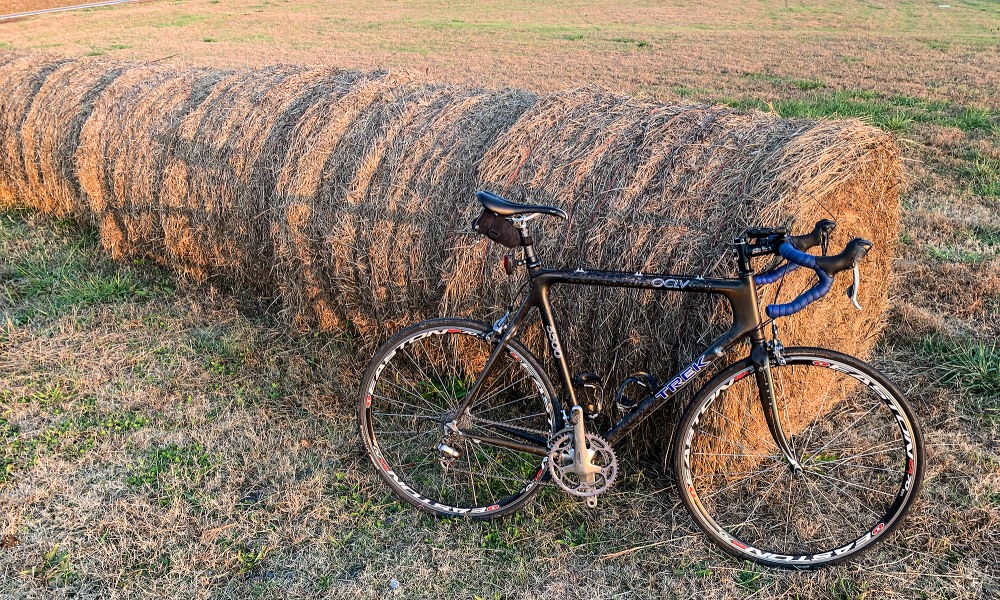 Me and the farmers chasing the light in the fall.

when a friend texts Bang’s are 88 cents

NCCX Charlotte – My race started poorly as I missed my pedal at the start and dropped to DFL (or 9th) I passed one before the end of the pavement (8th), another in the first turn (7th) 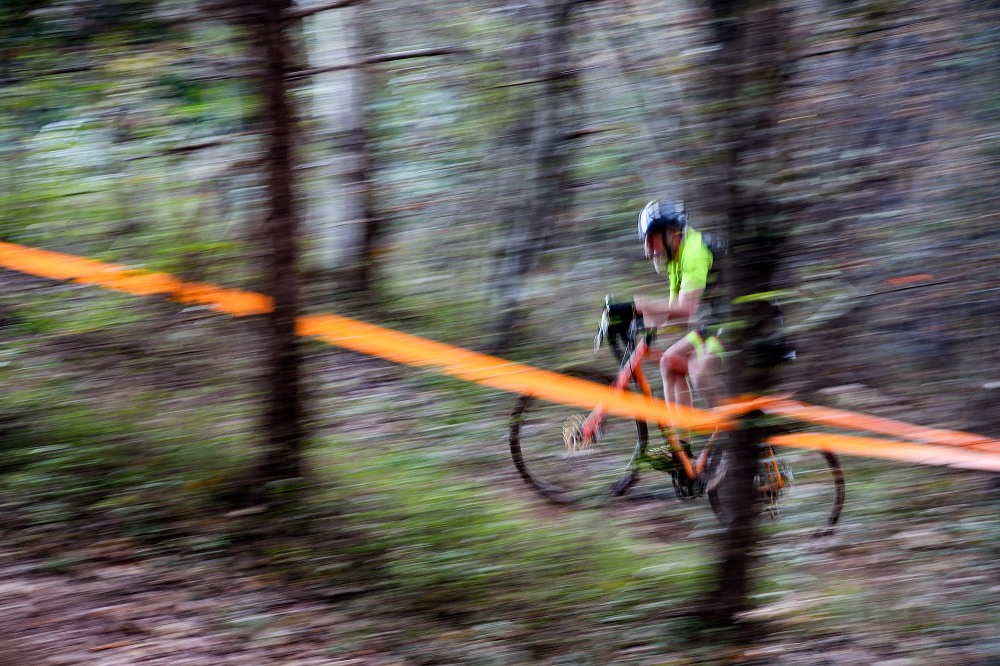 I stayed there through lap 1, on the long slog through the deep mud/grass by the pits I passed 2 more (5th)I really thought I was in 4th, but results say 5th?

The park is built on an old dump and I guess the top they used mean water perks up, so any low grassy area became a mud field with no traction. It was a power sucking event, but a great day!

That moment when you pick your daughter up, drive her and her roommate to Raleigh to see the Frida Kahlo and Diego Rivera exhibit and she says you look old! 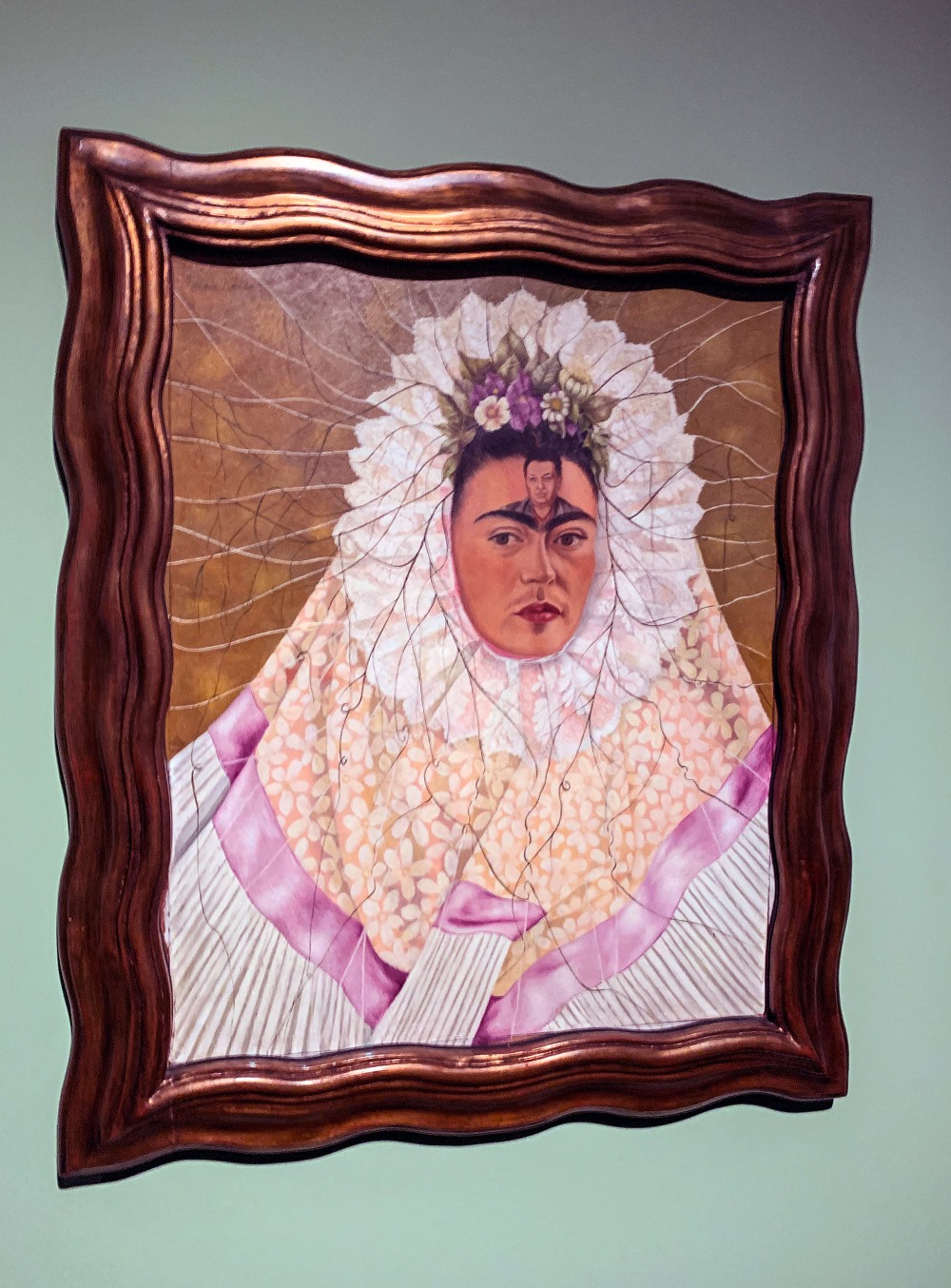 Lots of classic paintings – Self Portrait as a Tehuana also known as Diego in my Thoughts. “This painting expresses Firda’s desire to posses Diego Rivera, who continues betraying her with his affairs with other woman. But she cannot stop thinking about him. She painted a miniature portrait of him on he brow which indicating the obsessive love she has for the famous Mexican artist. In this self-portrait she is wearing Mexican traditional Tehuana costume that Diego Rivera is obsessed for. On her head she was wearing leaves and the root resembles the pattern of spider’s web. It might be her thoughts that she had Diego trapped in.” 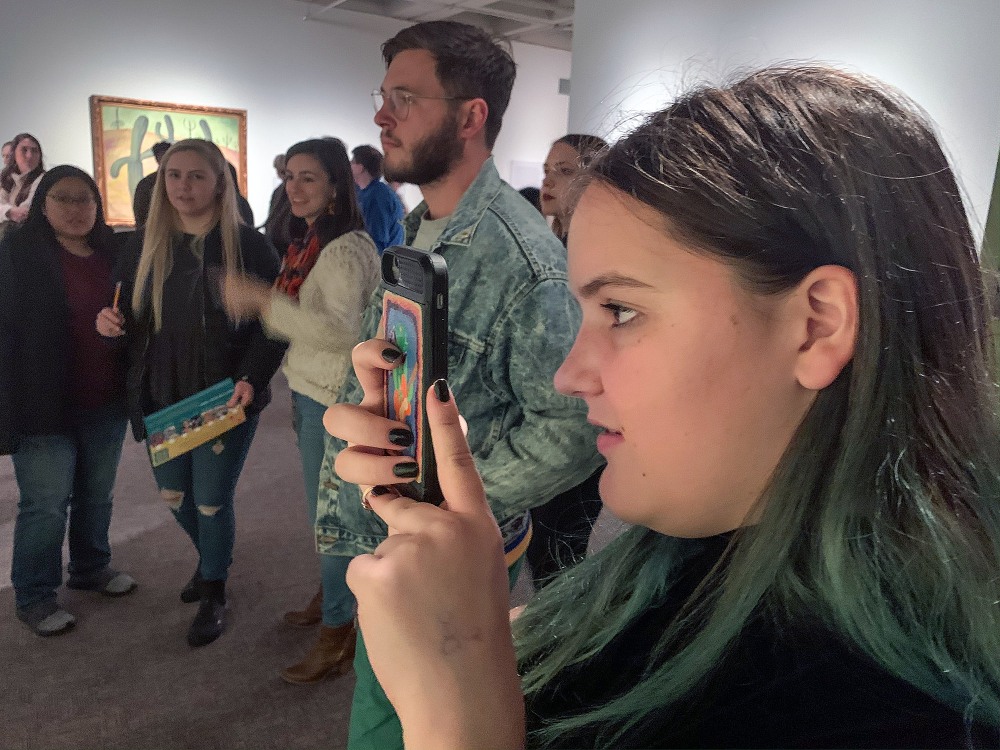 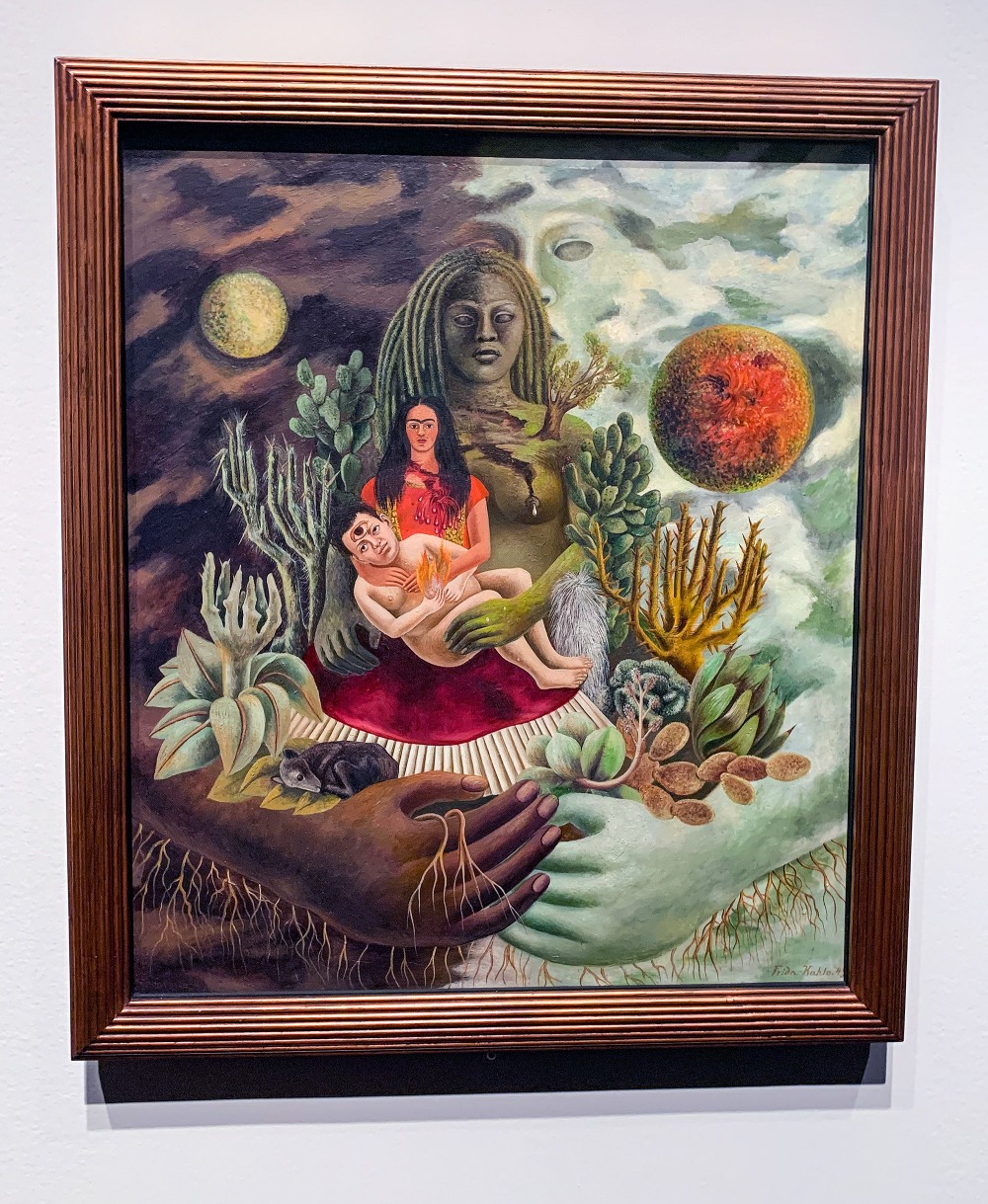 This was my favorite by Frida – The Love Embrace of The Universe, The Earth Mexico, Myself,  Diego and Senor Xolotl

The Love Embrace holds many layers of entwining embraces. The twofold face of the Universe, the light and dark background of planets and ethereal fog, is holding a murkier Earth (Mexico), whose breasts are lactating. The Earth (Mexico), with all her vegetation, is subsequently holding Frida Kahlo. Continuing further, Frida is then holding a nude Diego Rivera, whose forehead contains a third eye. This work is rich in symbolism, with multiple layers of meaning. However, the symbols are not unlike many of Kahlo’s other works. Many art critics have contended that The Love Embrace portrays several of Frida’s life struggles, including but not limited to: womanhood, motherhood and Diego Rivera. 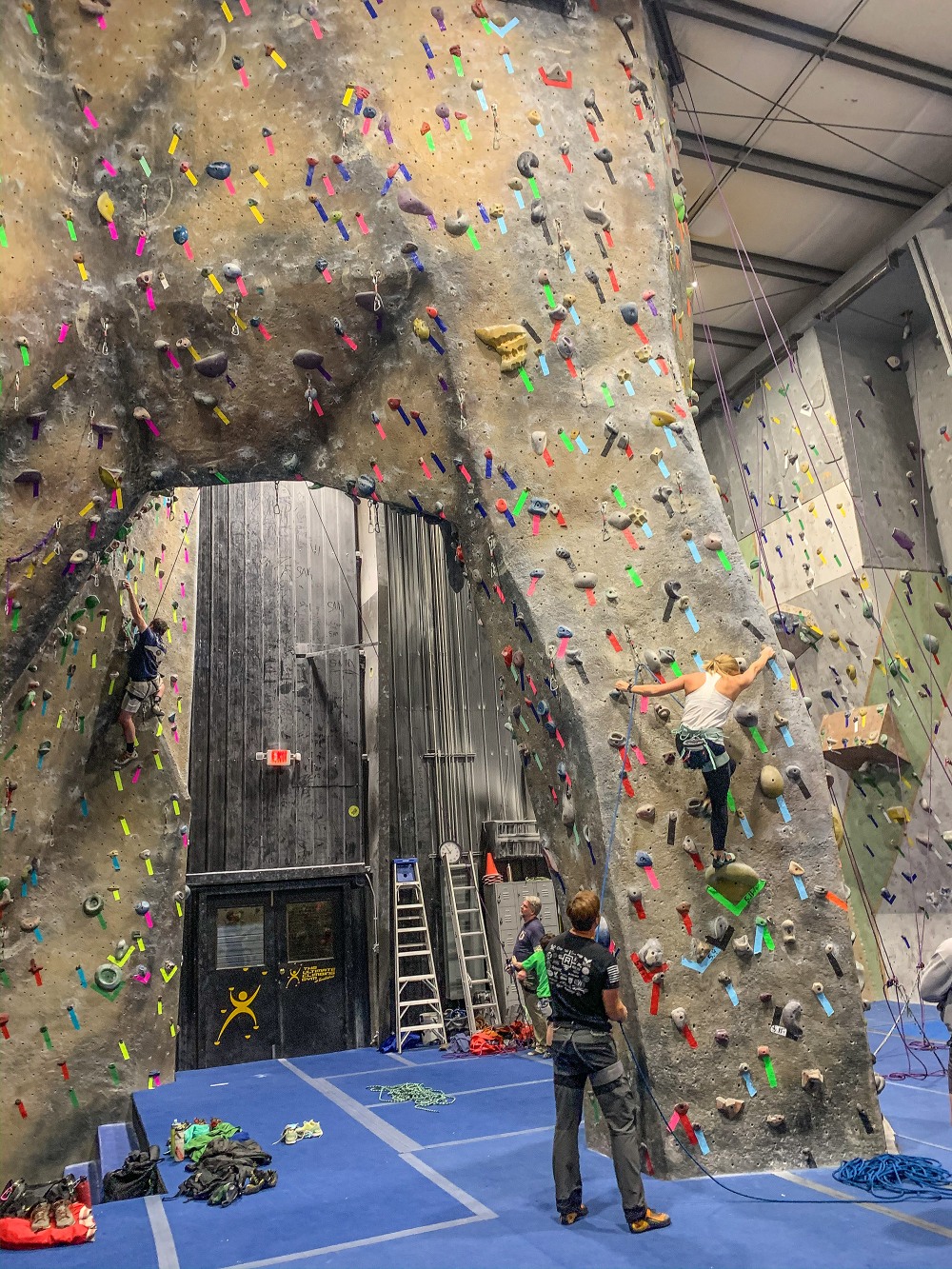 What a great night of climbing. I met Danny, AJ, Parker, Jordan and Jen for the evening, but ran into tennis buddy Matt and his girlfriend Ashley as they checked in for their first climbing experience. I am really excited about how well I climbed, I lifted and ran at lunch and was worried I would suffer tonight, my second climb I developed “sewing machine leg” as I rested (not a good thing) but recovered and climbed till the gym closed, even cleaning routes I had not reached the top of before. 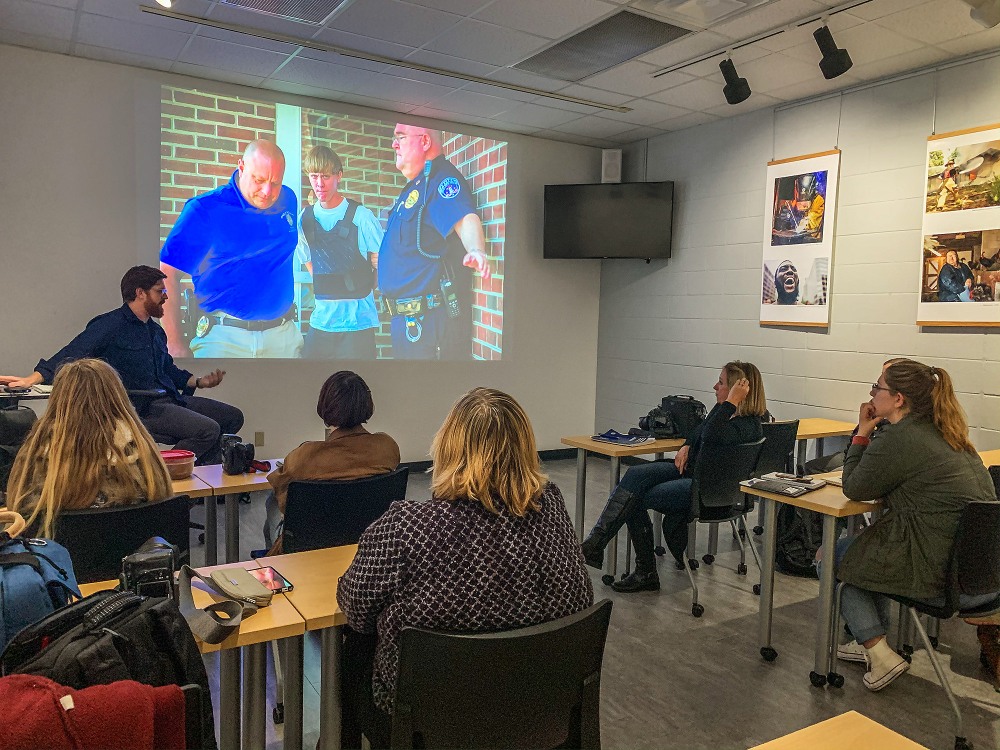 I couldn’t find anyone to mountain bike at night with and I sure didn’t want to ride the trainer in the basement, so I bundled up and started a road ride at 29 degrees, but at least the light was pretty!

Another class is checkout for the green screen and ultra keying.